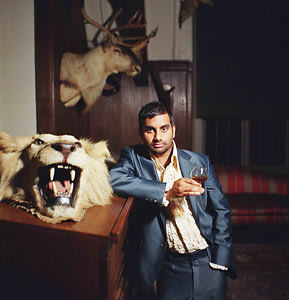 Twitter proves over and over again to be the best app in the universe. It not only creates a world where users think they are celebrities and that celebrities are their friends, but also gives the ADD generation a chance at having a voice in 140 characters or less. We have picked out our five favorite comic voices on Twitter. So stop following the fake Lindsey Lohan accounts and get on board with the funniest users on Twitter, #seriously.