As you can see from this breakdown, about half of the guys surveyed picked beer as their poison, with 20 percent choosing wine and another 22 percent going for liquor. Meanwhile, about half of the ladies said wine was their favorite, with 20 percent picking beer and 24 percent sticking to liquor. But if you look at the same stats from '92-'94, you'll see that in both camps, beer has suffered a major popularity drop and wine is inching its way towards becoming the new prom queen. Liquor also saw a 6 percent increase with the dudes, meaning you should never underestimate the power of a good scotch/Jagger bomb. 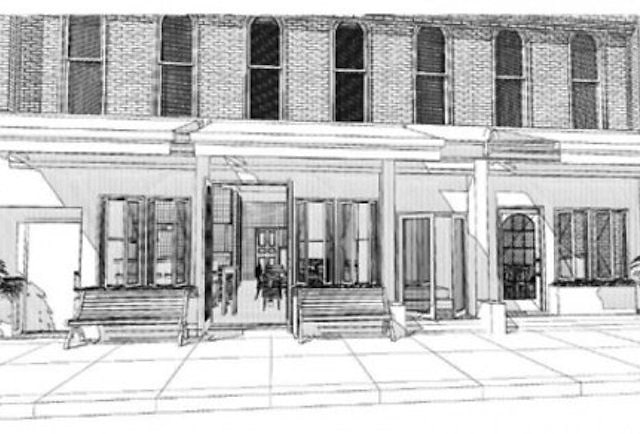