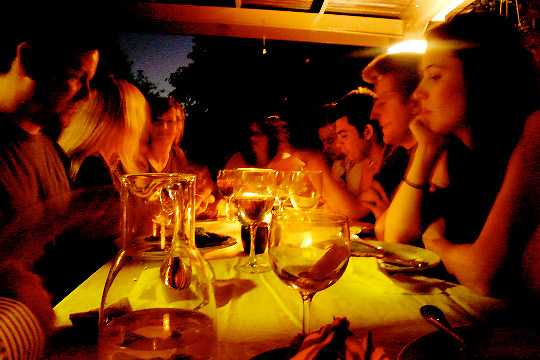 Since they don't have a dumb presidential election to worry about this year, the people at Gallup have finally turned their attention to our nation's most pressing issue: drinking preferences. After polling about 2,000 Americans last month, the statisticians discovered that drinkers are equally likely to pick beer or wine as their booze of choice -- marking a major, major blow for beer, which used to kill this thing back in the '90s.

Go HERE for the original article!

Thrillist Presents: [The Amazing Stories Behind 7 Real-Life People Who Appeared On Food Packaging]