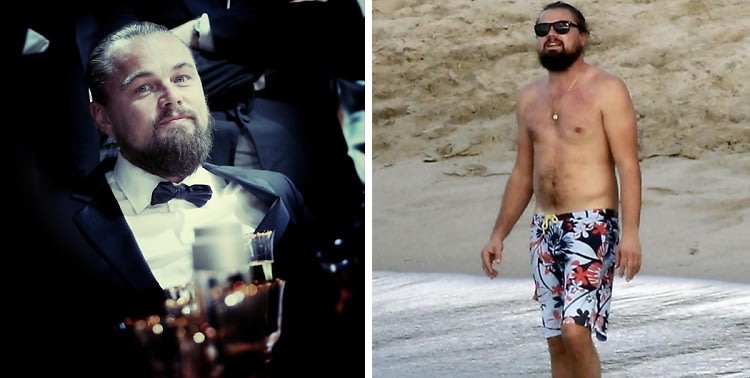 We get it - to some (cough cough Leonardo DiCaprio), the dad bod is all the rage right now. No longer are men boys in their 20's competing to see who can bench press the most, rather who can sport the biggest beer belly. Through a plethora of blogs and social media accounts, the dad body has received praise solely from men who want to justify their "right to be lazy." It's a double standard in the truest of forms - since when are men applauded for weight gain and women criticized? Guys: summer is here and it's time to hit the gym again - read up on why (unless you're a dad) nobody wants to see that dad bod.