1. Vacationing with other people adds to your feelings of well-being 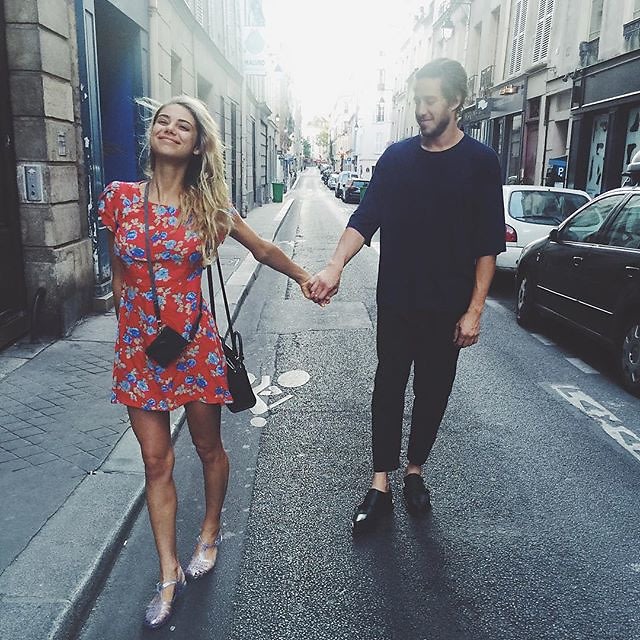 While referring to Gallup-Healthways Well-Being Index scores, Deborah Heisz, editorial director of Live Happy, says, "Forty-nine percent of Americans take regular trips or vacations, and those that go with family and friends have a significantly higher well-being than those who say they do not. Married Americans (56 percent) are most likely to take vacations with friends and family, followed by widowers (47 percent), single folks (43 percent), and those with a domestic partner (43 percent). People who are divorced (37 percent) or separated (30 percent) are least likely to regularly take such trips." [Photo via @sahara_ray]
1 of 7