[Cult figure signs autographs]. Quentin Tarantino and the cast of the purposefully mispelled Inglourious Basterds took a hop across the pond to attend last night's premiere in Berlin. Set in WWII-era Vichy France, the film features Jewish characters exacting vengeance upon their Nazi oppressors. Brad Pitt plays a soldier from Tennessee who organizes a ragtag group of Jewish-American fighters to stick it to the Germans, while Diane Kruger plays a popular German film star who is secretly a spy for the Allies. Inglourious Basterds first showed at Cannes in May, and will premiere in the U.S. on August 21. 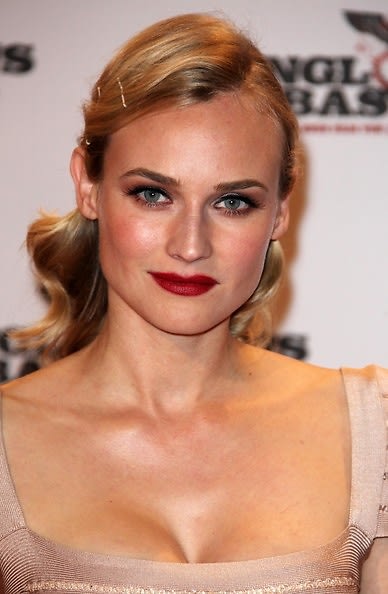 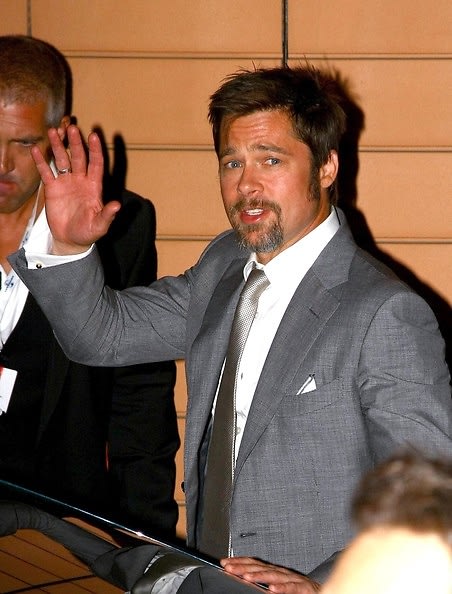 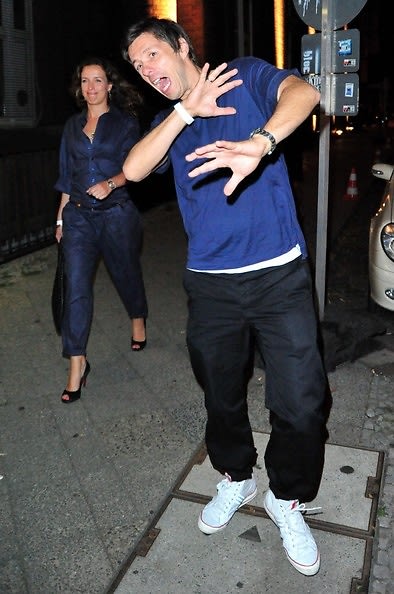 Michael Beck shuns the cameras at the afterparty 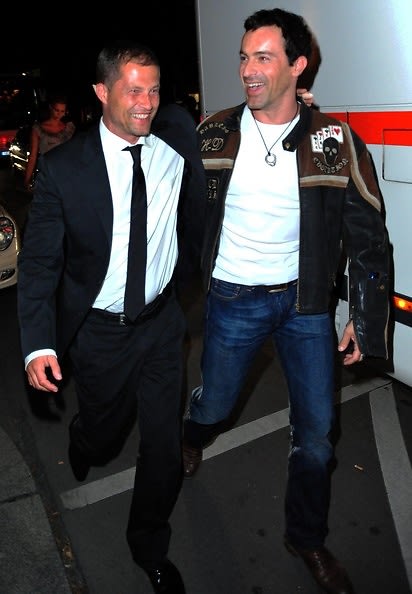 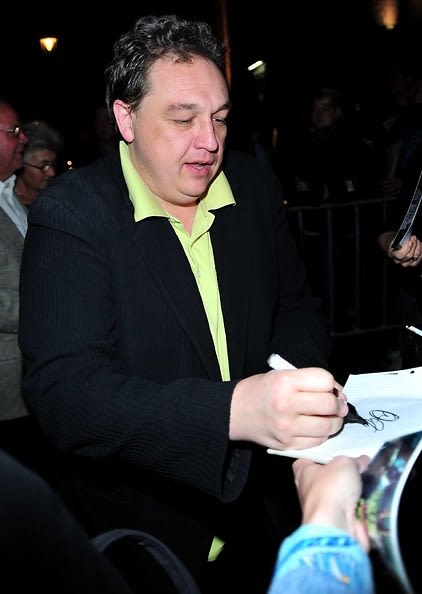 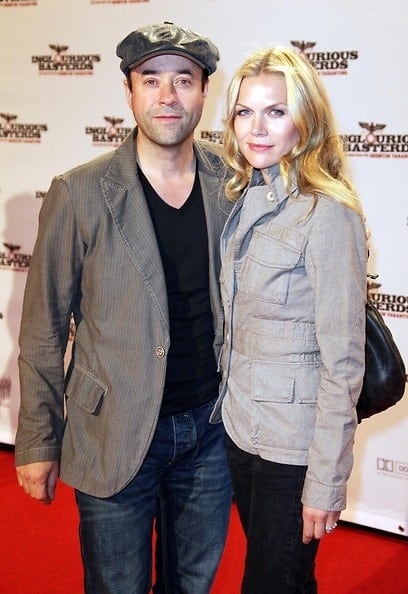