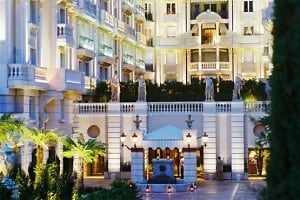 Karl Lagerfeld is taking a break from the runways for a while, as he begins work on a new project: redesigning parts of Monte Carlo's famed Hotel Metropole. The iconic hotel, which has been a gathering place for the rich and famous since opening in 1886, tapped the Chanel designer to create wall (or ceiling) murals as part of a larger renovation project.

Leave it to Karl to raise Monaco's opulence to a whole new level, and if the images he recently released tell us anything about Karl's project, his goal is to make this already over-the-top hotel even more so.

He's even decided to have Baptiste Giabiconi star in the photos, leaving us totally unsure of the direction he's going in with the redesign.

Whatever it is, it's sure to be fabulous.

Check out some photos below, and click HERE to read more! 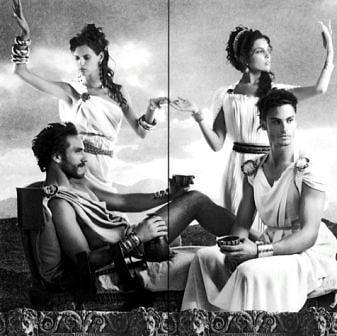 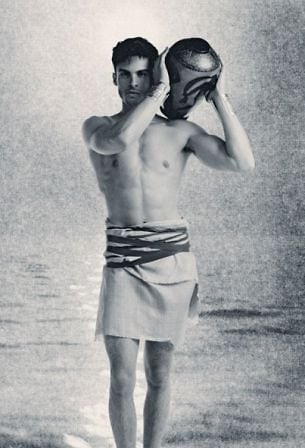