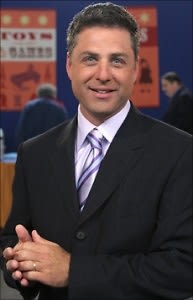 With a little luck, it is quite possible that one of our fellow Washingtonians struck it rich this past weekend, when The Antiques Roadshow passed through D.C.  The notorious PBS show, which has aired for an astonishing 14 seasons, and boasts some of the best facial expressions captured on camera when appraisers estimate the value of individuals' collectibles or crap, came to the District.

Sometimes items bought at garage sales for pennies turn out to be appraised for thousands of dollars (YES!), or items thought to be worth millions, turn out to have no value at all (le sigh).

According to the Washington Examiner, the D.C. show garnered 23,000 ticket requests, the highest amount out of any of the other cities the show has toured this season.  PBS is expected to be airing three episodes from the DC stop and we're hoping The Capital City brings on the oooos and awes. 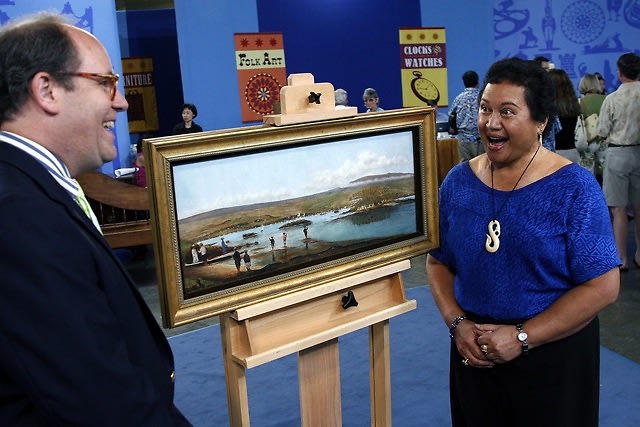 Or if not, some might remember the classic episode of "Will and Grace" where Jack and Grace practice their best look of feigned disappointment when the show comes to their city-we'd like to see that too. 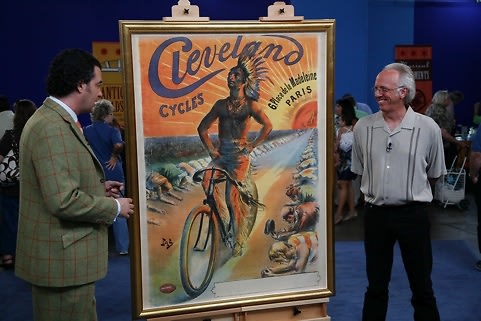