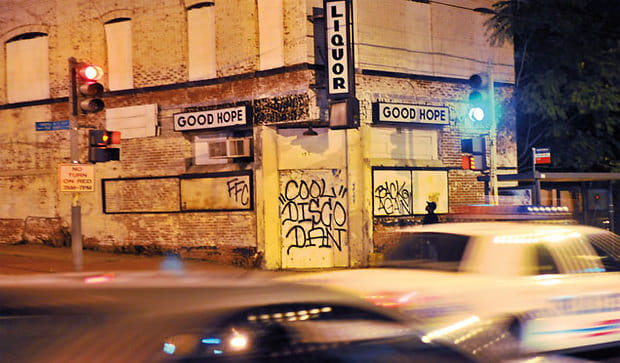 In late February, Pump Me Up: D.C. Subculture of the 1980s becomes the first exhibition to explore the thriving underground of DC during the 1980s, giving visual form to the raucous energy of graffiti, Go-Go music, the world-renowned punk and hardcore scene.

The exhibit will feature ephemera, photos, flyers, posters, records, newspaper clippings, stage cloths, instruments, video loops, and much more, all largely made between 1980 and 1992, according to a press release the museum sent out earlier this week. Go-go music by Chuck Brown and graffiti by Disco Dan will be among the features.

There will also be a book released along with the exhibition, entitled, Pump Me Up: D.C. Subculture of the 1980s.