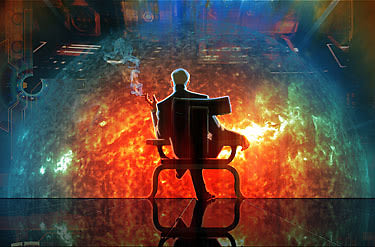 The Art Of Video Games is an exhibition at the Smithsonian's American Art Museum, which explores the evolution of graphics and design over the course of the history of video games.

The 80 video games that are featured in the exhibit were voted on by "the public" and announced by the American Art Museum. View the list, which includes everything from Atari's Pac-Man to Playstation's Final Fantasy VII to Nintendo 64's Legend of Zelda: The Ocarina of Time.

The exhibition is debuting in Washington, and will be here until September 30. After that, it will go on a 10-city tour.

And, since it's too much to just read about video games, you will be able to play them, too. Pac-Man, Super Mario Brothers, The Secret of Monkey Island, Myst, and Flower are available to play (just be careful to not step on any young tourists that might be in your way).

From the Atari VSC to the Playstation 3, this exhibition shows the development of visual effects and aesthetics since the 1970s, the emergence of games as a means for storytelling, the influence of world events and popular culture on game development, and the impact games can have on society. It includes multimedia presentations of video game footage, video interviews with developers and artists, large prints of in-game screen shots, historic video game consoles, and a selection of working video game systems for visitors to play. 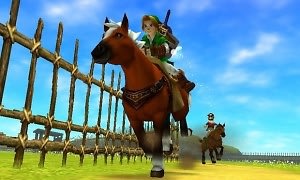