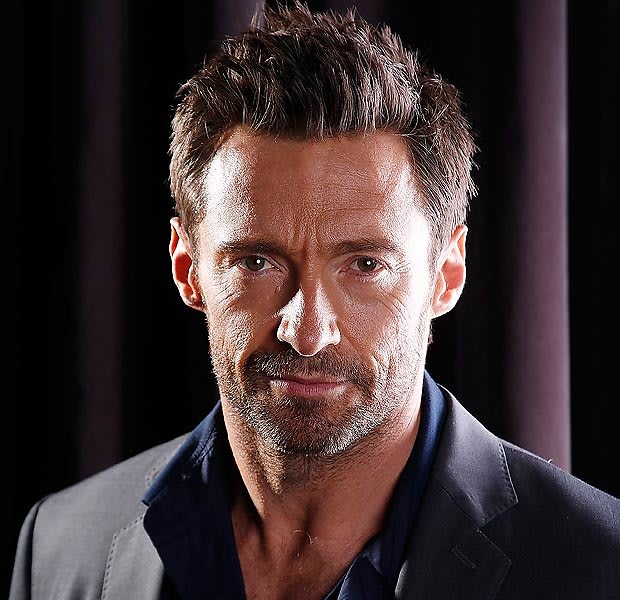 'Tis the season…for celebrities in DC! The official lineup for the annual Christmas celebration has just been revealed!

Via TNT, Hugh Jackman will be the host for the massive party. He'll be joined by the Backstreet Boys, Anna Kendrick, Sheryl Crow, Janelle Monae, and Pat Monahan. Charles Barkley is slated to make a special guest appearance.

The celebration honors the Children's National Health System and will be hosted at the National Building Museum.