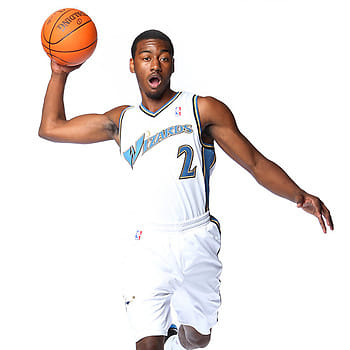 4.9 million dollars is chump change, right? It is when you're set to make $80 million over the next 5 years which is what Washington Wizards' John Wall must have been thinking when he dropped that much dough on a house in Potomac.

According to The Reliable Source, Wall invested in a mansion equipped with eight bedrooms and 12 bathrooms giving him plenty of room to host guests (like his mom--not those other kind of guests!)

He has yet to make the move from his current pad by the Verizon Center but in the meantime we'll be crossing our fingers for a MTV Cribs comeback so we can sneak a peak at all of his amenities.