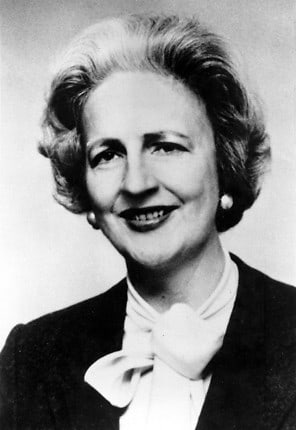 Letitia Baldridge will forever go down in history as one of the greatest American etiquette experts, ranking right up there with Emily Post. She passed away at the age of 86 on Monday, and will forever be remembered as Jackie Kennedy's White House social secretary and the "Doyenne of Decorum."

This thoughtful piece in today's Reliable Source delves into her role as a fairy godmother to her successors, and her grudge against clinking glasses.

In 1960, Jackie Kennedy called her up to offer her the position of White House social secretary, and she spent three years overseeing the glittery balls, galas and dinners of the Kennedy White House.

Jackie and Tish were classmates at Miss Porter's School and at Vassar College.

Today, Jeremy Bernard is the White House social secretary. He broke barriers by becoming the first male to have the job.