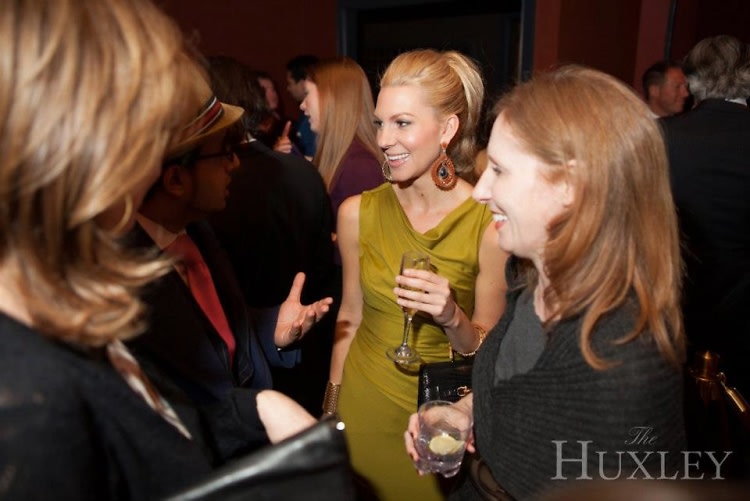 The Huxley recently updated their photo albums on their Facebook page, and we spotted a familiar face in the crowd. That face belongs to Mary Anne Huntsman, the almost-almost first daughter that became popular, along with her sisters, during the 2012 election when her father Jon Huntsman was up for the GOP nomination. The blonde beauty is in Washington, sans sisters, hosting malaria fundraisers with socialite Ashley Taylor Bronczek and performing as a solo pianist at Washington's many embassies and ambassador residences.

[Photos by Dakota Fine for The Huxley] 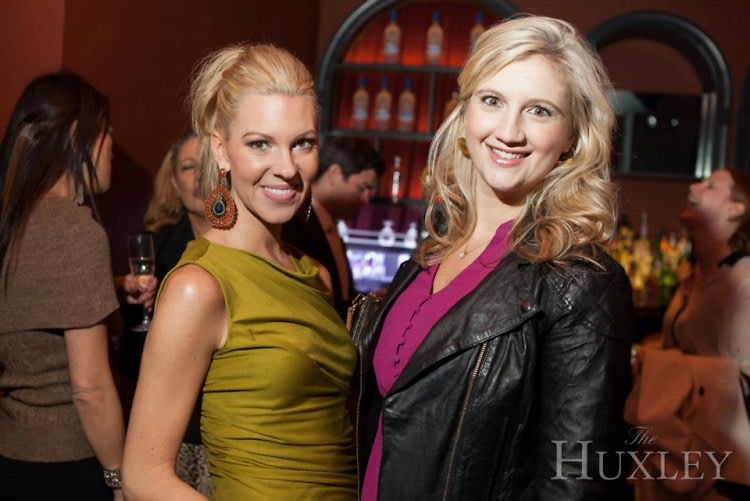