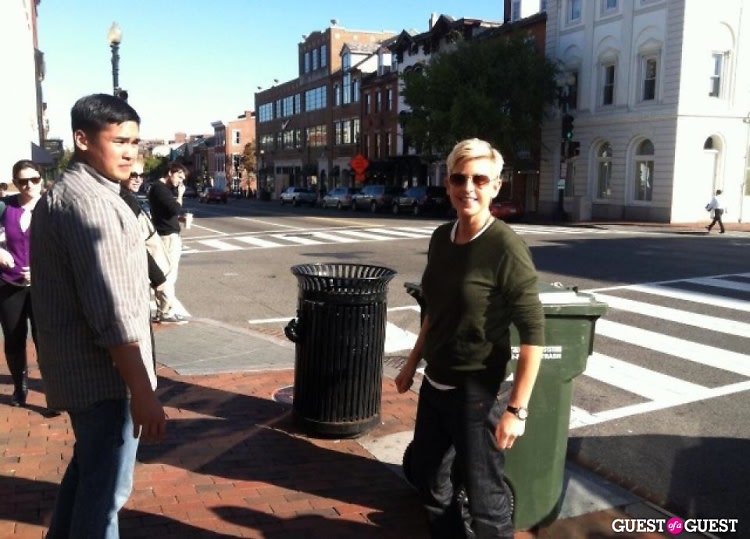 Last night, the country's most acclaimed comedians gathered in the Nation's Capital at The Kennedy Center to honor Ellen DeGeneres, 54, as the 15th recipient of the Mark Twain Prize for American Humor. Past honorees include Will Ferrell, Whoopi Goldberg, Tina Fey, Bill Cosby, and Steve Martin. Introduced by David Rubenstein, Ellen looked every part of her CoverGirl contract in a black fitted suit and blue button-down. Ellen was roasted and toasted by friends such as Jimmy Kimmel, Sean Hayes, Jason Mraz, and Jane Lynch. 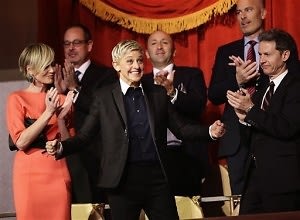 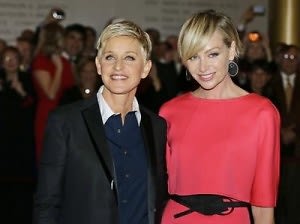 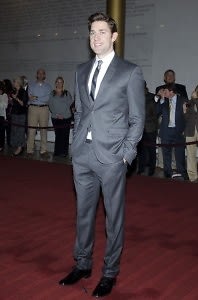 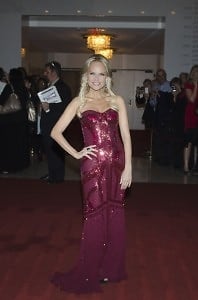 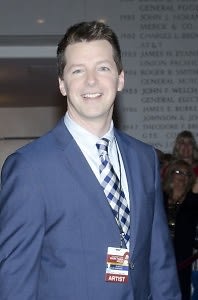 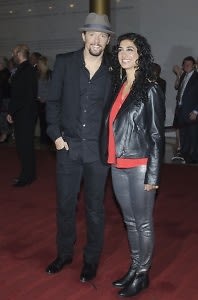 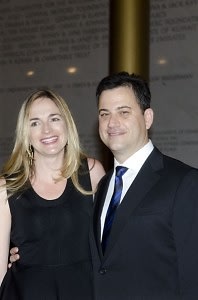 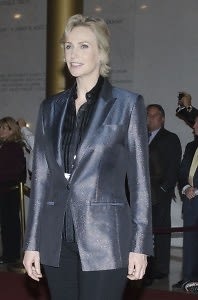 We're sure the various performances and comedy routines were a welcome retreat from the Presidential Debate. That being said, Ellen is no stranger to politics. She is a well known advocate for gay rights as well as a public defender of women's rights, breaking several stereotypes and barriers herself.

With an entertaining night of comedy to put the attendee's political woes out of sight, it seemed the only one who remembered that there was another important event happening during the same evening was the honoree herself.

Congrats, Ellen, for a well-deserved award and national recognition!