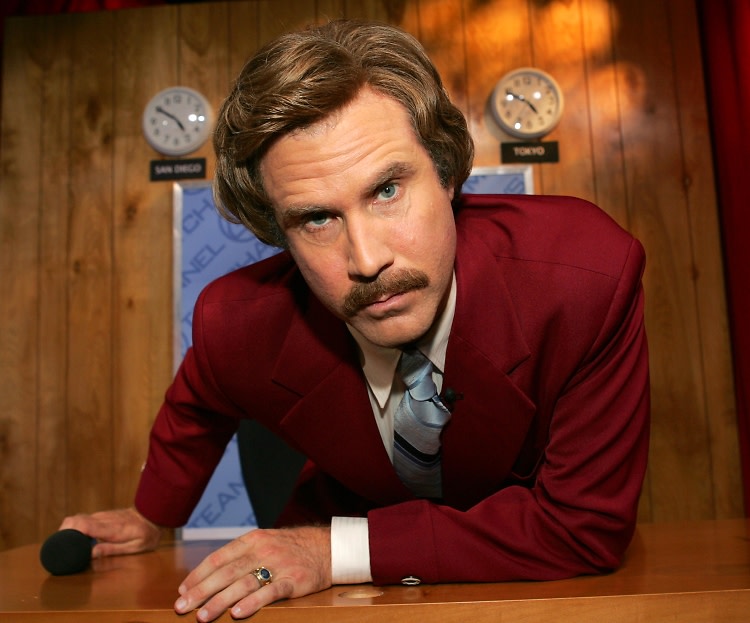 Through the power of the mustache, Movember has become a global movement every year that is changing the face of men’s health. What started in 2003 as a challenge between a group of boys to revive a dated fashion trend by rocking a mustache for an entire month, eventually turned into an idea to increase engagement among men in raising awareness for their own health issues. Thus Movember was born! Every year on November 1st, men across the world start clean shaven and spend the remainder of the month growing a Mo, while simultaneously raising awareness about men’s health issues and prostate cancer. Since 2003, more than 1,127,152 million Mo Bros and Mo Sistas have joined the cause, raising over $147 million in donations for various men’s health programs that bring awareness to prostate and testicular cancer, as well as men’s mental health issues. In honor of the movement – we’ve rounded up some of the best staches of all time!