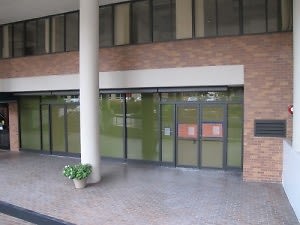 The movie theater selection in D.C. proper is a bit strange.  As far as we've experienced it, the four major theaters in the District have very specific identities.  With a new theater coming to West End, we wonder what role it will play on the stage of D.C. theaters.  The Georgetown theater is for people who think it's the most high class theater in D.C. and therefore is a place to see and be seen. 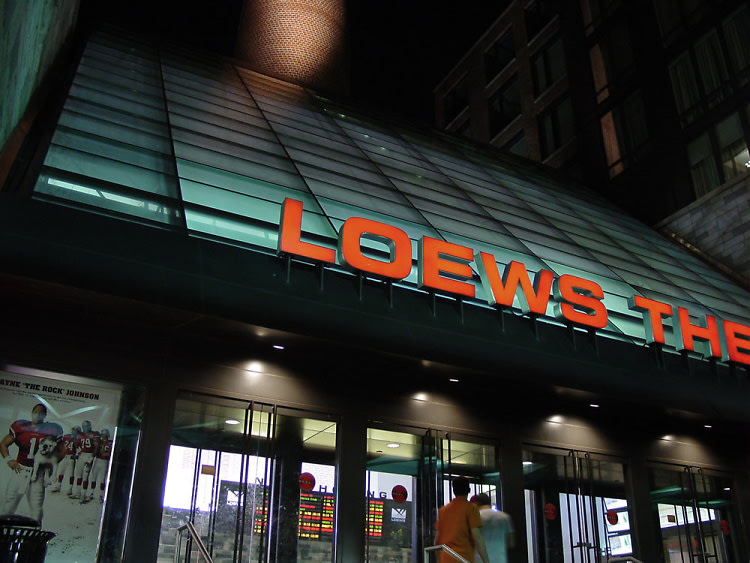 We don't disagree that you are bound to run into people you know at Georgetown.  But the point is to see a movie, not worry about having all your best gear on. 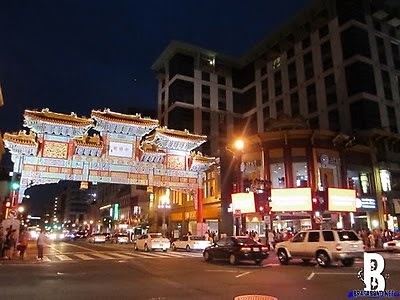 Chinatown, whose theater lacks an impressive entrance since its inside a mall [photo via] 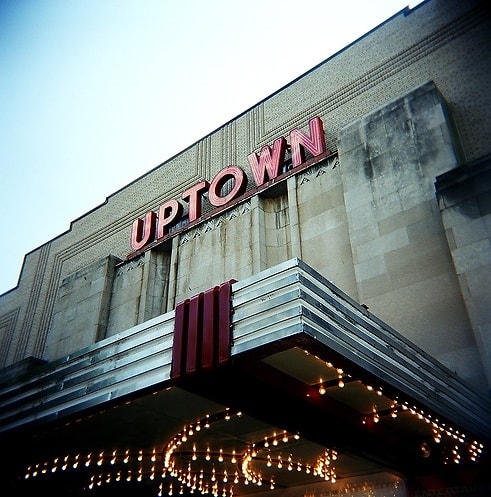 In case you can't read, that's the Uptown Theater [photo via]

If you don't care to see or be seen, or are actually actively avoiding it, you go to the Uptown Theater on Connecticut Ave in Cleavland Park.  It's quiet up there, features an older clientele, and is the perfect place to take a date you might not yet be ready to present to the public. 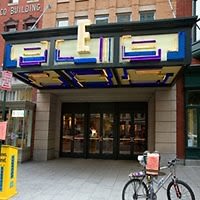 Of the four major D.C. theaters, E Street is the only one that serves food and beverages that will not unilaterally contribute to your eventual high blood pressure or heart attack.  You can get hot tea, vegan cookies, and sweets that seem less dangerous than Sour Patch Kids.  E Street also serves beer, and a good selection of it too.  There's Magic Hat, not Bud Light.  E Street is where all the art types flock for their super emo, esoteric indie flicks.  And people who wish they were artsy go there too.

So what will the West End theater be like?  What role will it play in the D.C. movie theater landscape?  While the post on the building where the theater is slated to reside says it will serve alcohol, we cannot deduce just yet what that means for the character of West End.  But we have out fingers crossed it will go the route of E Street. 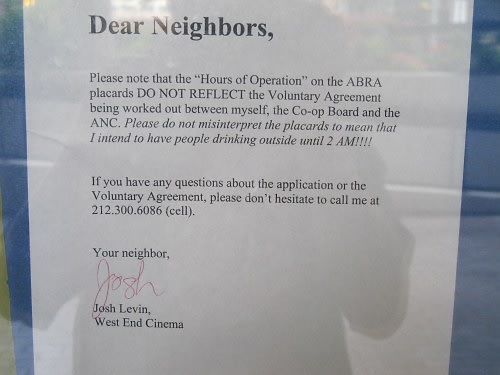 [first and last photo via]