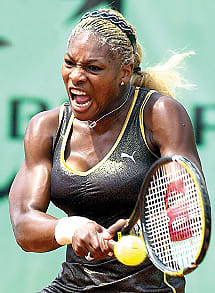 Although she was slated to hit center court (which is the only court) at Kastles Stadium this coming Wednesday, Serena Williams will not be doing so.  She had to sit out of her match against the NY Buzz on Friday due to an injury, and things are not looking good for the grand slam gal.

We are very sorry that our Kastles teammate Serena Williams has an injury and won’t be able to play this season. She has been an important part of our team, both on and off the court, and we wish her well for a speedy recovery.

In an effort to show appreciation for the enthusiastic fans, and maybe as an olive branch gesture since Serena will not be playing on Wednesday evening, the Kastles are offering at Wednesday's match:

$20 off a ticket for a future match in the 2010 season OR a free grandstand seat for the Sunday, July 18 match against the Boston Lobsters (while supplies last) 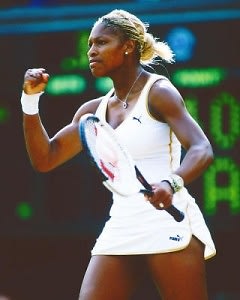 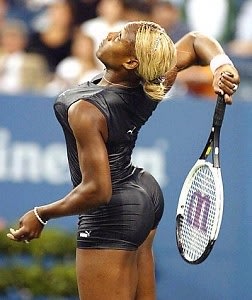