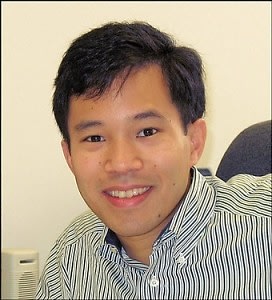 Robert Wone was murdered on August 2, 2006.  Since then, very little progress has been made in figuring out who killed him.  Now, the scene of the murder, 1509 Swann Street NW is up for sale.

In May of this year,  Joe Price, Victor Zeborsky and Dylan Ward were brought to trial accused of being responsible for his murder.  They were quickly acquitted.

While Ward, Price and Zebrosky were acquitted of all criminal charges in relation to Wone's death, Wone's family has sued the trio, citing wrongful death.

Judge Lynn Leibovitz found a moral certainty in their collective guilt, but not evidentiary certainty. 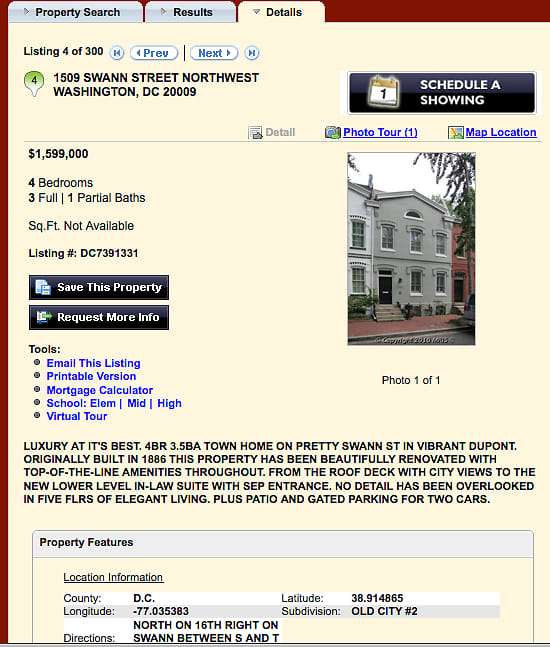 The listing on Evers & Co's website coins the Swann Street NW abode "luxury at its best."  What would be even more lovely would be closure for Wone's family and friends.  While listing passing along the home to a new owner signifies some people are moving on, it certainly does not amount to closer. 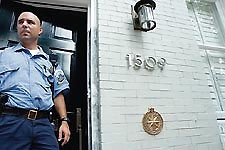