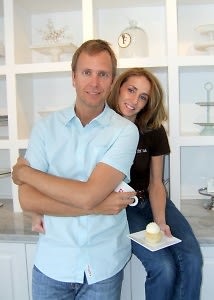 Frosting owners Michelle Snow Bracken and Todd Bracken got married this past New Year's Eve.  They found each other on Match.com, and have had a veritable whirlwind romance ever since.  Such a serious romance, in fact, that a publisher approached them and proposed to write a book about their story. 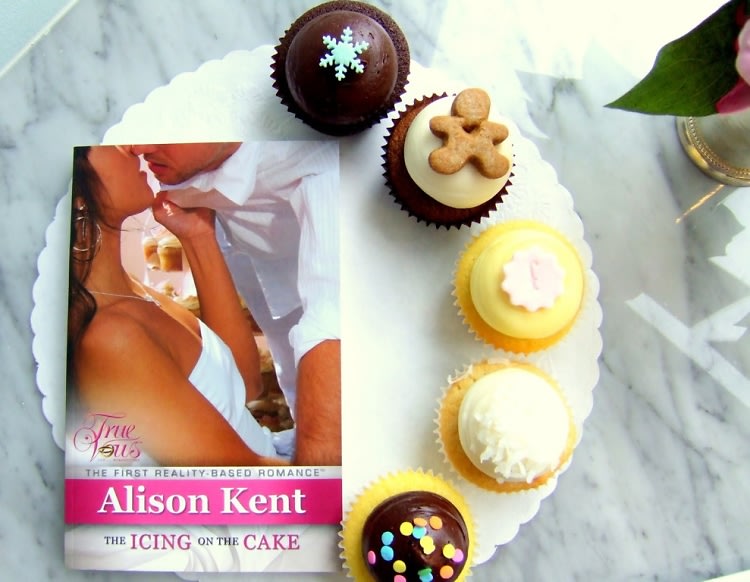 Despite the fact that Michelle and Todd have only been married less than a year, and Frosting has been operational for an even shorter amount of time (Frosting opened its door April 21, 2010), Michelle and Todd, along with Frosting, have experienced a boom of success and popularity.

Frosting (a Cupcakery) is nestled in Chevy Chase across from the metro.  While Frosting specializes in cupcakes, it also offers coffee, cookies, breads and baked goods.

Let us start from the beginning.  Michelle formerly worked in advertising and devoted herself to her career.  Not one to settle in life, she got through her twenties without getting married because she hadn't found the right man and therefore never considered settling down.

Michelle always hoped to be able to open a business with her mother, who ran a catering company and was (and still is) seemingly the perfect hostess, entertainer, cook, baker (and mother and wife).  Girlfriends convinced Michelle to get on Match.com, and before she knew it she had met and fallen madly in love with Todd. 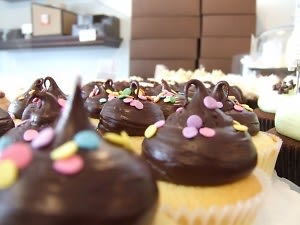 On a trip to Manhattan, Todd mapped out an extensive list of bakeries to visit since Michelle had decided she was interested in opening a bakeshop with her mother.  It was upon entering Babycakes (an adorably decorated vegan bakery in NYC started by a woman whose story inspired Michelle) that Michelle was convinced: she wanted to own and operate a bakery whose focus was on cupcakes but that also homey, cozy, welcoming and warm.  Todd convinced her she could do it, so the two (with the help of Michelle's mother's culinary inclinations) got to work.  Indeed, all recipes used at Frosting are either directly from Michelle's mother or are the result of Michelle tweaking and improvising rough recipes she's encountered elsewhere.

For a location, Michelle and Todd looked in Bethesda, both in the newer and older parts of town.  They never thought they could afford the rent in Chevy Chase so never looked there for spaces to rent.  But then someone showed them the space where Frosting currently lives, 1 Wisconsin Circle Chevy Chase, MD, and the price was right.

With the help of an architect and innumerable magazine and newspaper clippings Michelle had amassed over the years, Michelle's vision of a shabby chic--well, a little more chic than shabby--bakery came to life.  And it was the combination of their love story and Frosting story that enticed True Vows. 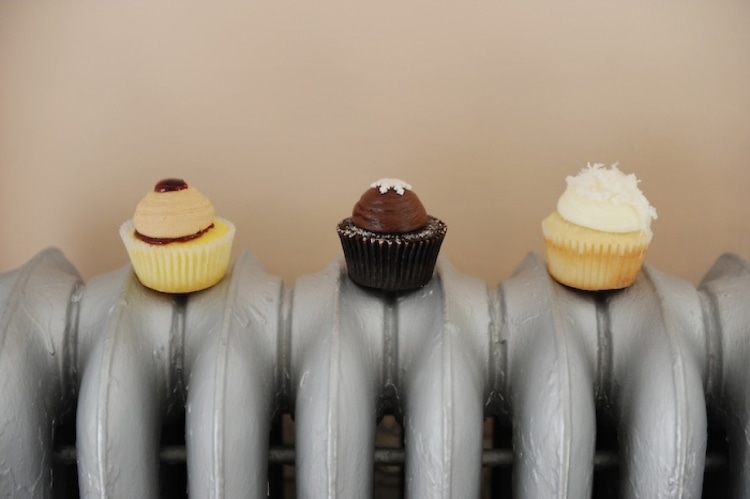 To convey the essence of their story to author Alison Kent, Michelle and Todd dug up as much evidence of their time together as possible.  Love notes, emails, text messages, and even Match.com archives served as sources that fueled the narrative of The Icing on the Cake.

Even though the couple barely has time to breathe because both are so busy at Frosting, Todd made time to read through the book in order to ensure its contents and story were as accurate portrayals of the couple as possible.  After a number of tweaks and "I would never say that"s, Michelle and Todd are confident The Icing on the Cake really captures their story, their individual personalities, and their romance.

When we asked them the predictable but inevitable questions, "What are your favorite Frosting cupcake flavors" and "what do you think of the other cupcakeries in the area?" Michelle and Todd answered as follows: 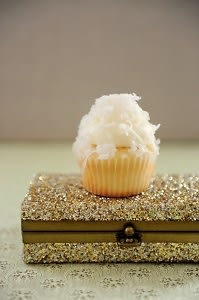 Michelle:  I love our 'nilla 'nilla.  It's not just plain Jane vanilla on vanilla.  It has a real kick to it.

Todd:  I actually have three favorites: 'nilla 'nilla, coconut coconut, and campfire (which is a cupcake interpretation of a s'more)

Of other D.C. area cupcakeries, Todd told us he and Michelle are so busy with their own cupcakes and bakery shenanigans, they haven't had a cupcake from the likes of Georgetown Cupcakes or Red Velvet since both opened.

Next on the agenda for Frosting?  New flavors, of course.  And plans to introduce cakes to their baked repertoire later this fall (!!!!)

The only question we have left for Michelle and Todd, which just occurred to us, is this: between the romance and Frosting, what is the icing and what is the cake?  Or are the two inextricable?  Dare we say it, it seems like Michelle and Todd are having their cake, and eating it too. 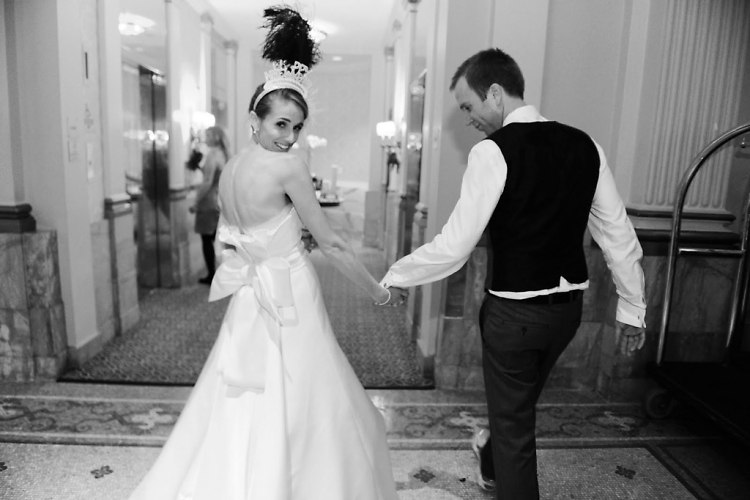