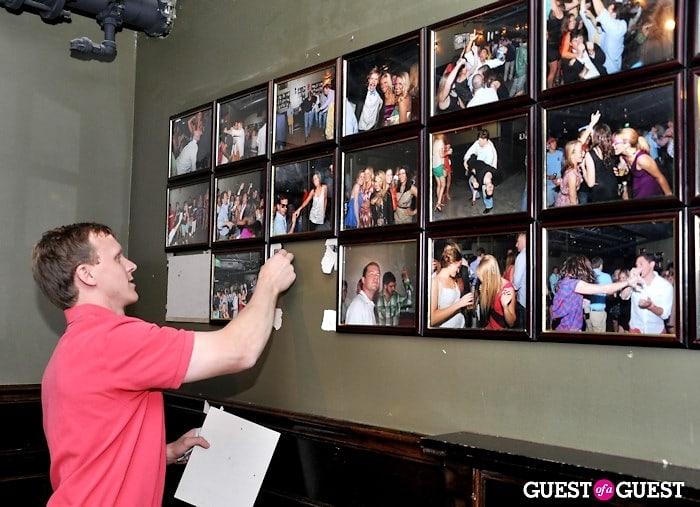 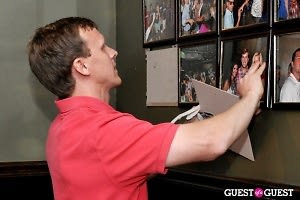 George, the list-only bar in Georgetown tucked behind Cafe Milano, routinely sees photos stolen off its walls every week. The photos were originally shot at the bar to be uploaded later to LateNightShots.com, a gossip/party message board owned by one of George's partners, Reed Landry. Now, hundreds of framed photos of socials from LivingSocial founder Eddie Frederick to ABC sports reporter Britt McHenry cover the walls.

As Reed was hanging up fresh photos before the Dating in Groups launch party on Thursday, he explained that the photos are probably swiped by jealous lovers or social rivals.

"We had a lot of casualties on Saturday," he said.