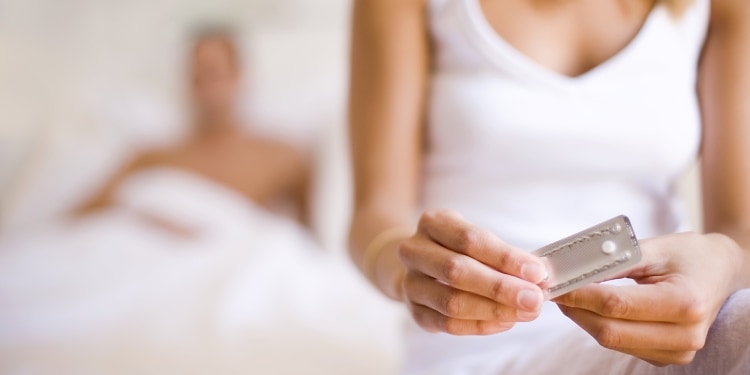 Norlevo, a European manufacturer for emergency contraceptive, has found that the pill is "not effective" for women over 176 pounds and doesn't work as well in women who weigh 165 pounds or more. According to Mother Jones, who first reported the findings on Monday, This is significant because Norlevo contains levonorgestrel, the same ingredient found in Plan B One-Step.

Norlevo will now put labels on its product informing women of this lack of effectiveness based on a woman's weight range, and the FDA is investigating whether or not a similar label is needed in the U.S. Erica Jefferson, deputy director for the FDA office of media affairs, told NBC that weight-related assessments were not included in the approval of Plan B.

While we have to wait for further investigation in the U.S., it is a frightening finding since the Center for Disease Control and Prevention's data indicates that the average American women weights 166 pounds.