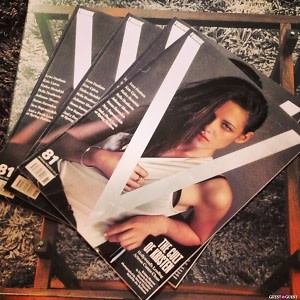 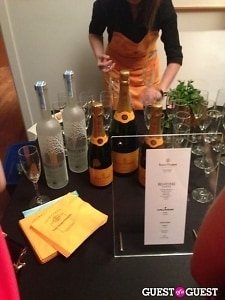 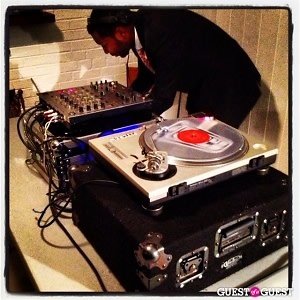 On Sunday, January 20th, V Magazine, Belvedere, MODO and Veuve Clicquot brought together a some of the weekend's most glamorous in celebration of President Barack Obama's Second Inauguration. The intimate affair attracted a very non-Washington type crowd of fashionistas, celebrities, and other important-looking people at the former residence of famed D.C. architect, Arthur H. Keyes. 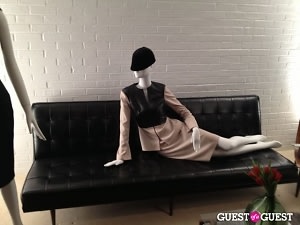 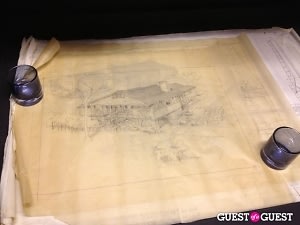 Guests sipped on bubbly flutes of Veuve and signature Belvedere cocktails, while touring through Keyes' ingenious home. Though some guests chose to smoke on the patio and enjoy the cool sounds of the DJ, others explored the home's spectacular design - it even had a mini swimming pool in the basement! 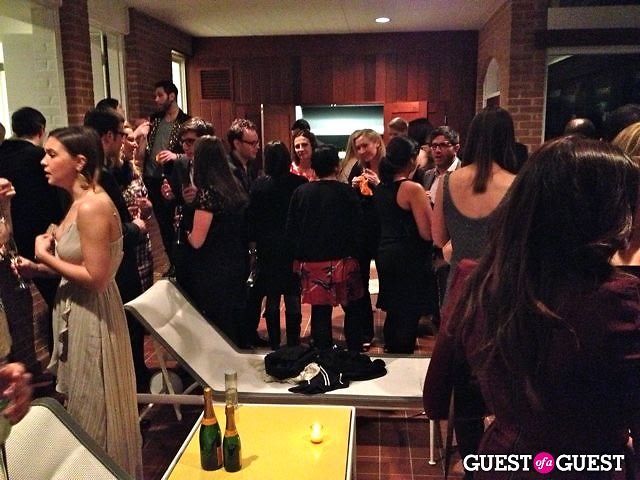 Though Paula Abdul is rumored to have left before even finishing her first drink, Sophia cozied up to the guests, snapping iPhone pictures of the cool 1950s decor while being followed around by an impromptu male entourage. John Legend and girlfriend Chrissy Teigen showed up later in the evening, chatting with friends and looking pretty cozy themselves. 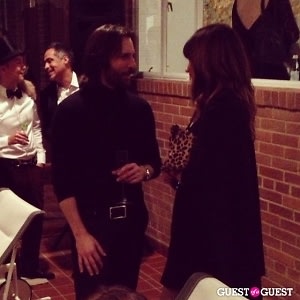 [We couldn't help ourselves from taking one, tiny, little stalker-stagram of Bush]