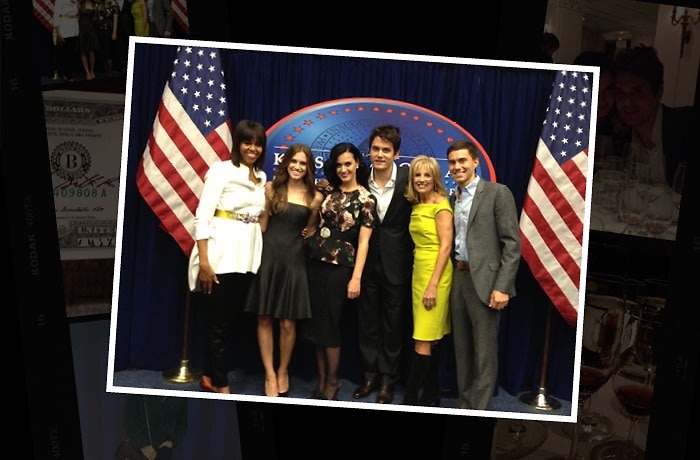 Katy Perry, who was in town last week for President Obama's Inauguration (she performed at the Kids's Inaugural Ball and the official Inaugural Ball), shared her photo gallery with Vogue.Com. Even though her visit to DC was short, she packed in many activities like a nice dinner at Plume Restaurant at The Jefferson Hotel with beau John Mayer, hobnobbing with government officials (Rosa Gumataotao Rios, Treasurer of the United States gave her a $2 bill which she autographed), and of course, attending all the Inaugural festivities.

To see all of Katy Perry's photos, head over to Vogue.com. 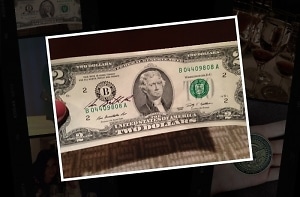 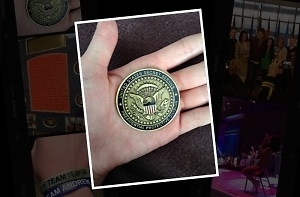 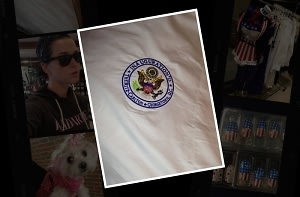 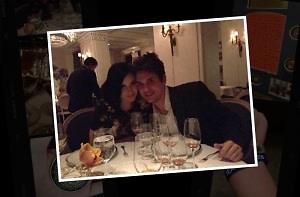