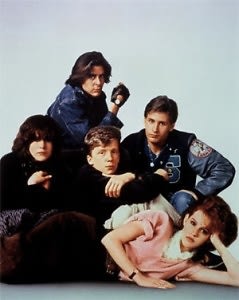 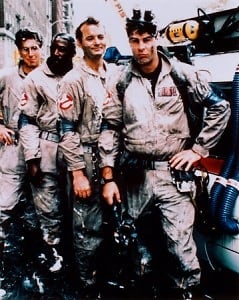 Chic shopping destination, Bethesda Row, announced the return of its outdoor film series in August with '80s Movies Under the Stars. Every Tuesday in August, '80s classics will be shown on the big screen in Bethesda Lane. Movies are free of charge and begin at dusk (around 8:45pm).

Local retailers will offer deals and promotions to celebrate each movie’s theme the day of the screening. For example, Redwood is creating a special menu for each movie, and complimentary popcorn will be on hand for all attendees. This is perfect for anyone Jonesing for outdoor movies once Screen on the Green concludes its 2012 run tonight.

Transportation: Take the metro to the Bethesda Station (Red), or park in one of their reasonably priced garages. Street parking also available.

Five high school students, all different stereotypes, meet in detention, where they pour their hearts out to each other and discover how much they actually have in common.

Kidville Arts and Crafts on the Lane 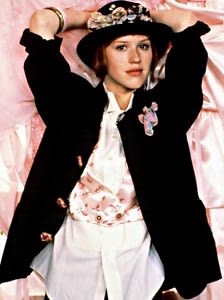 A poor girl must choose between the affections of her doting childhood sweetheart and a rich but sensitive playboy.

Drinks Special: Wear pink and get 'Pretty in Pink' cocktails (Cosmos and Sparkling Pink) all night for just $5

10% off from the following retailers when shoppers wear pink: City Sports, Ginger and Urban Chic. 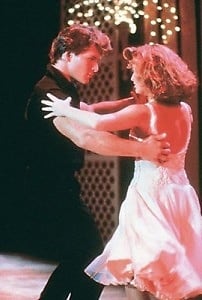 While spending the summer at a holiday camp with her family, Frances ('Baby') falls in love with the camp's resident dance instructor.