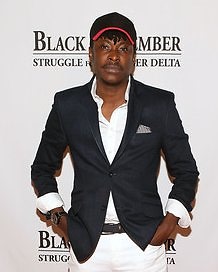 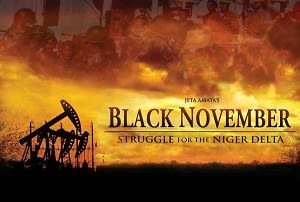 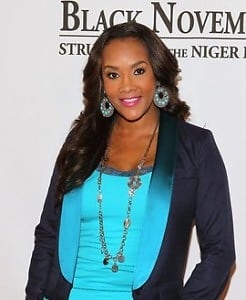 Last night, the Kennedy Center buzzed with energy and emotion as The Africa Society of the National Summit on Africa hosted a screening of Jeta Amata's powerful political film, Black November.

The night kicked off with a pre-screening reception at the Terrace restaurant, which was filled with multiple members of Congress, Washington heavyweights, Nigerian notables and a few of the film's leading actors and actresses including Vivica Fox, Mbong Amata and Enyinna Nwigwe.

Directly following the reception, guests took to their seats in the Terrace Theatre for a moving and educational screening of the feature film that tells a true story of the Niger Delta community’s struggle against their own government and a multi-national oil corporation. The excitement grew in the packed theatre with a surprise appearance by Annikio Reid Briggs (the real life martyr, who the film/Mbong Amata’s main character is based off of) who flew in to support the film and its message.

The star-studded film features Oscar winner, Kim Basinger, who reunites with Oscar nominee, Mickey Rourke, alongside Anne Heche, Sarah Wayne Callies and Vivica Fox. Although nearly fifty percent of Nigeria’s oil export goes directly to the United States, little is known to the public on an international platform about the hardships Nigerians face due to massive spills and lack of government involvement. Currently, Congressman Bobby Rush has sponsored a resolution to pass through legislature in an effort to clean up the Niger Delta. 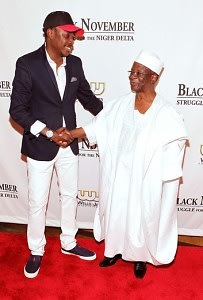 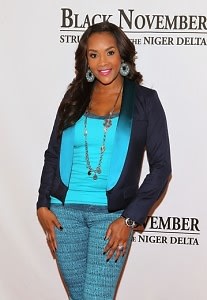 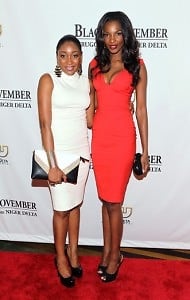 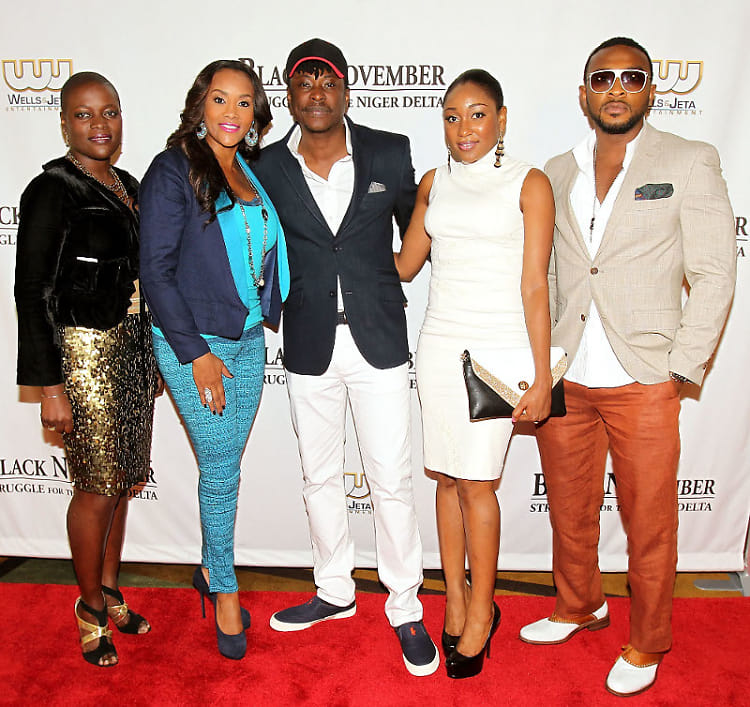 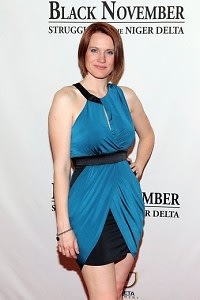 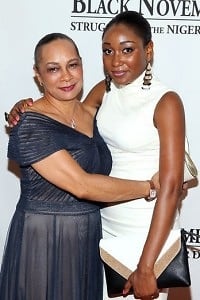 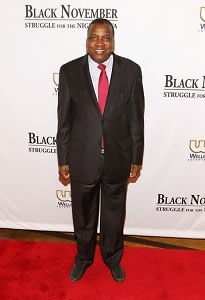 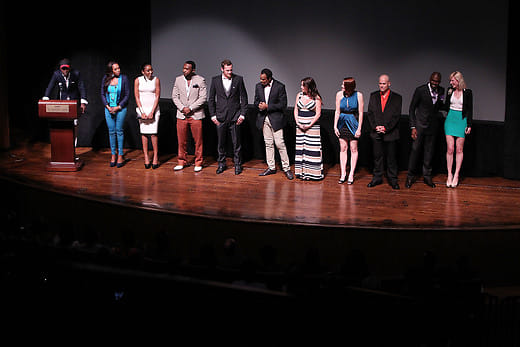 [Jeta Amata and the cast of Black November]