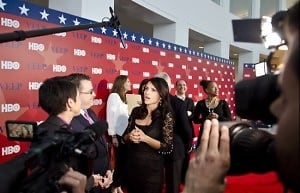 Last night was the premiere of HBO's Veep, a scripted comedy that follows the life of a fictional senator-turned-vice president and her staff, with Julia Louis-Dreyfus as the starring female vice president.

The all star cast includes "chief of staff" Anna Chlumsky (remember her from My Girl?) and Tony Hale (aka Buster from Arrested Development). All three were at the premiere last night at the stunning US Institute of Peace. Some of the Washington VIPs in attendance included Reggie Love and Wolf Blitzer.

As first reported by Yeas & Nays, two other castmates kept the party going at Martin's in Georgetown. Matt Walsh and Timothy Simons tweeted a photo from @MrMattWalsh: 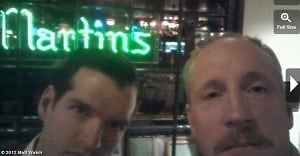 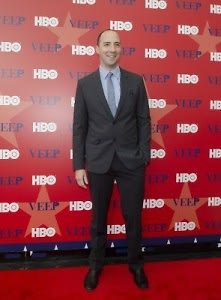 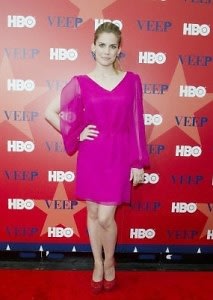 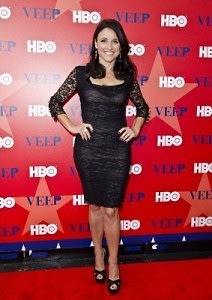