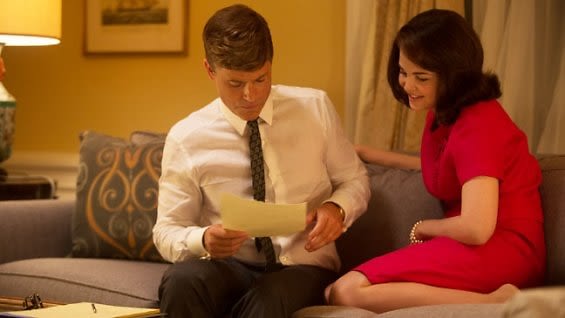 Can we all just accept that a Kennedy movie isn't going to work? Despite the ratings, National Geographic's Killing Kennedy missed the mark.

The biopic brought in a ratings record. 3.4 million viewers tuned in to the movie, surpassing last year's Killing Lincoln 3.35 million.)

Despite the ratings smash, it didn't sit well with critics. The Huffington Post lauded the First Couple but that's about all. Entertainment Weekly called the film "solidly watchable" but "quickly forgettable."

Valiant effort, Nat Geo, but no one can recreate Camelot.