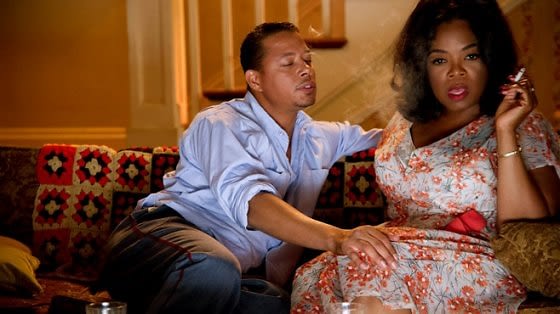 The Butler is not only a hit at the box office, it is a hit in the fashion world too!

Vulture has compiled screengrabs from the film that show some of the film's greatest looks. Including in the list is a hilarious black and white jumpsuits worn by Oprah and Forest Whitaker. The list also doesn't let us forget those HIDEOUS track suits -- did anything good come out of the 90s...besides your's truly?

If you haven't seen the soon to be Oscar winner tear-jerker film, make your way to the nearest theater. The film's amazing performances are second only to the amazing survey of American fashion.