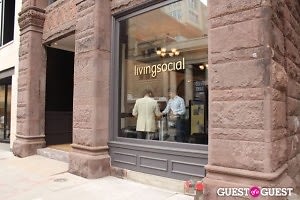 Featuring everything from a celebrity chef demonstration kitchen to a live music venue and bar, LivingSocial's new space at 918 F St NW offers a wildly fun variety of activities set in a building richly steeped in DC history.

Each of the first four floors of 918, as well as the basement, provide versatile, multi-purpose space for consumers, with the possibilities for each room only limited by the creativity of the event coordinators. And judging from the 30 ft climbing wall in the upstairs LivingSocial offices, these guys like to have fun while getting creative. 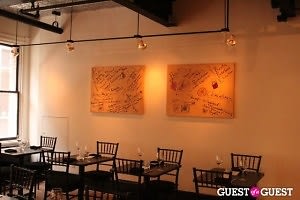 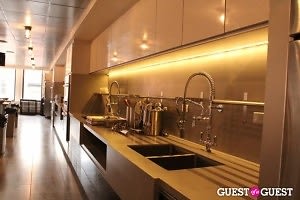 Apart from the commercial demonstration kitchen (which has hosted some of DC's most celebrated chefs including Mike Isabella and Toki Underground's Erik Brunner Yang), all of the other beautifully adorned spaces can function as everything from pop-up restaurants, to painting studios, to live music venues. 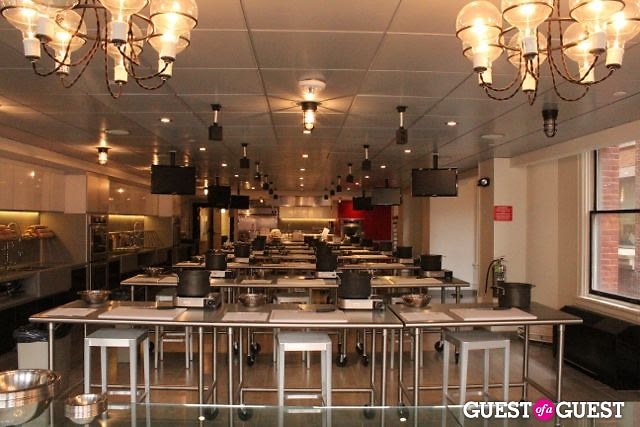 LivingSocial's new endeavor at 918 F St represents a clever integration for the internet deal company. Not only will LivingSocial be profiting from hosting paid events in the building, but LivingSocial.com will be the exclusive channel through which tickets for these events may be purchased. This ensures that nobody is excluded from participating in any event at 918 F St, keeping the space public and available to all of LivingSocial's customers.

"We have designed every aspect of 918 F St to be a space of the people, by the people, for the people."-Maire Griffin LivingSocial DC Communications Director 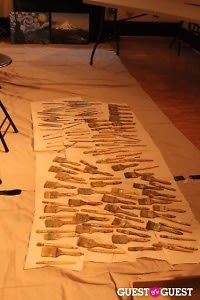 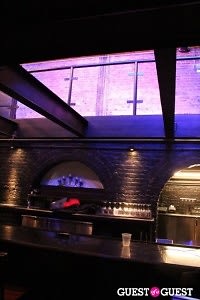 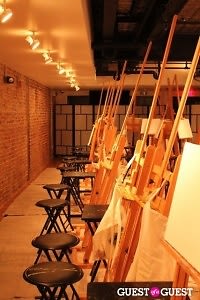 As is common with much of the District's architecture, 918 F St has served a wide variety of purposes since its construction in 1890 by famed DC architect Glenn Brown. The building's western wall fronts onto the alley down which John Wilkes Booth fled following his assassination of President Lincoln. The basement served as both a speakeasy during Prohibition and a illegal gambling den in the 1950s. 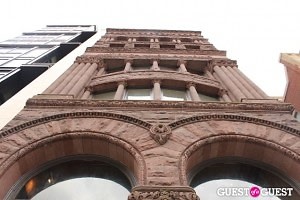 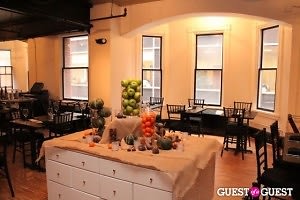 LivingSocial sought to retain as much of Brown's original architecture as possible over the course of their six-month modern renovation of the space. The current façade was reconstructed from an original 1890 etching andfeatures the leaded glass from the original building. 918 F St proudly features the only exposed chute, antique elevator in the District of Columbia and the building's original flagpole is still visible in the building. All of this is set amid ultra-modern amenities and sleek spaces.

"With the space, we sought to marry what was with what will be."-Maire Griffin LivingSocial DC Communications Director

Having already played host to myriad celebrity chefs and musical groups such as OAR and US Royalty, LivingSocial's 918 F St has already proven itself an up-and-comer on the DC event scene. While keeping an event space booked 365 days a year could prove tough, 918 is well on its way to becoming the hottest public event spot in the District.