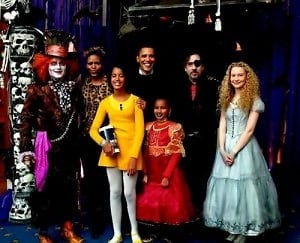 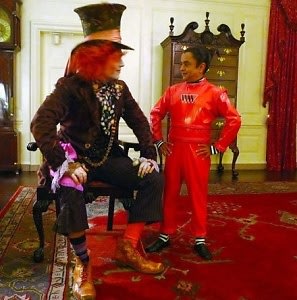 Details are emerging this week about a lavish Alice in Wonderland party that was held at the White House--in 2009!

The invite-only party, which was apparently held in secret, was decorated by Tim Burton. Johnny Depp and other stars were in full wardrobe and George Lucas sent the original Chewbacca to mingle with the party guests, according to "The Obamas," a book by NYT correspondent Jodi Kantor.

The flashy party was kept secret to avoid political backlash--it was thrown during the height of the recession. 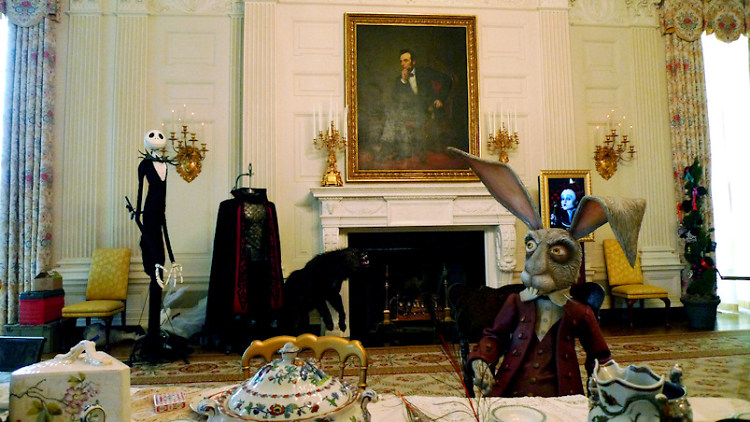 "He had turned the room into the Mad Hatter’s tea party, with a long table set with antique-looking linens, enormous stuffed animals in chairs, and tiered serving plates with treats like bone-shaped meringue cookies," according to the book/NYP.

The movie was released a few weeks after the party. A rep for the White House told Politico that the party was not secret, and that fans posted images online after it happened. It just wasn't heavily publicized. 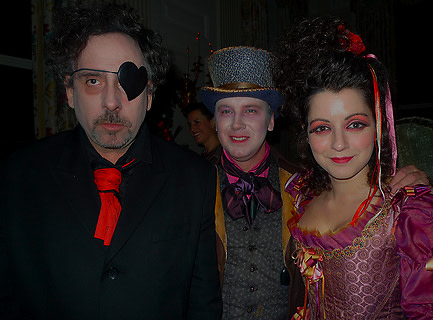 photos via and via