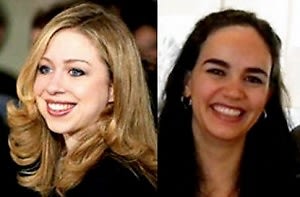 Emn Haddad-Friedman of New York--whose wedding is scheduled for the same weekend and in the same (alleged) locale as our little girl, Chelsea Clinton's--thinks so.  Haddad-Friedman is freaking that Miss Clinton is going to steal her thunder. Since Chelsea's wedding is going to be gigantic, Emn is worried hers will be over shadowed, if not entirely interrupted, by our little girl's nuptials.  If you were as of yet unconvinced that Miss Clinton's nuptial speculations were accurate, Miss Haddad-Friedman might convince you.

"I know she's not doing it on purpose, but Chelsea Clinton has taken what was supposed to be a special day for me and turned it into hell" Haddad-Friedman told Yahoo's Shine.

According to the Huffington Post, that initially ran the story yesterday, Haddad-Friedman calls the Rhinebeck police every day to get confirmation about Chelsea's wedding.  The po-po plead the 5th and refuse to confirm anything regarding Chelsea's wedding.

Haddad-Friedman has stopped taking interviews and questions, according to the NY Daily News.  She claims she can not handle the further stress surrounding the shared wedding time and space that has resulted since she spoke out about the conflicting weddings.

But we think she might have been asked, politely, by Miss Clinton and or her Daddy to keep her mouth shut.  Maybe in return for silence the Clinton's have promised to make Haddad-Friedman's day go a little smoother than it would have otherwise?

Just a thought, but if it were the case, it would certainly be a win-win situation. 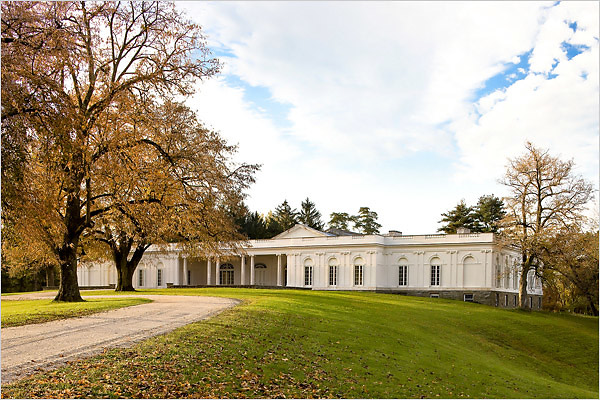 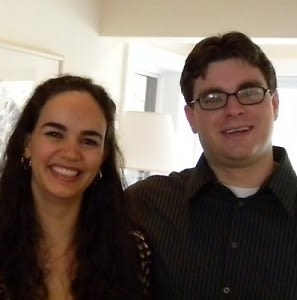 The other bride to be, Emn and fiancé Alex Bero