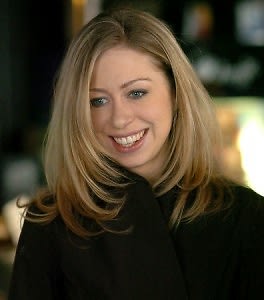 As Chelsea Clinton's nuptials fast approach, all we can think about is how fast our little girl grew up! We've watched Chelsea transform from her formative (read: awkward) years as the White House's little darling to a sleek, confident businesswoman.-

Forgive us if we sound a bit like Steve Martin in Father of the Bride, but the years have just gone by so fast!  As we anxiously await new details on Clinton's July 31 wedding to investment banker Marc Mezvinsky, we decided to take a look back at the evolution of Chelsea Clinton. 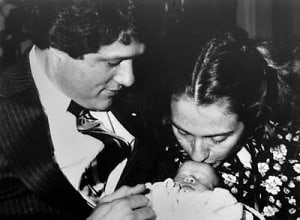 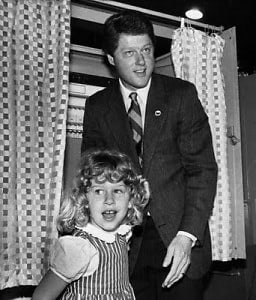 "You fathers will understand. You have a little girl. An adorable little girl who looks up to you and adores you in a way you could never have imagined. I remember how her little hand used to fit inside mine." 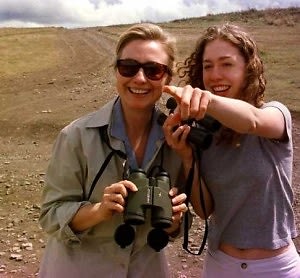 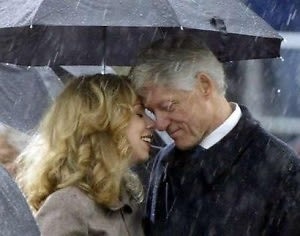 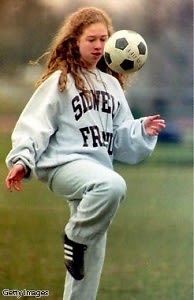 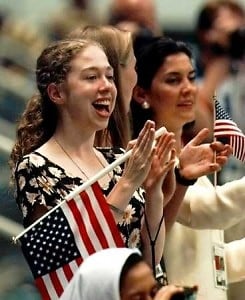 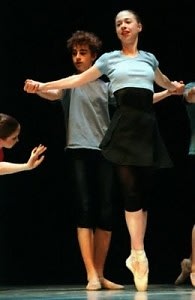 "Then comes the day when she wants to get her ears pierced, and wants you to drop her off a block before the movie theater." 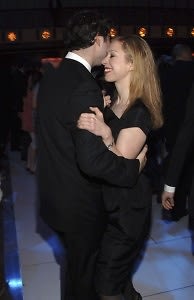 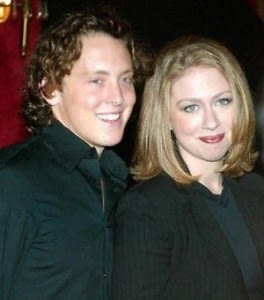 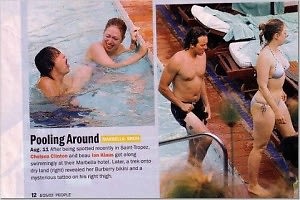 "From that moment on you're in a constant panic. You worry about her meeting the wrong kind of guy, the kind of guy who only wants one thing, and you know exactly what that one thing is, because it's the same thing you wanted when you were their age." 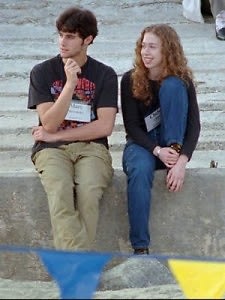 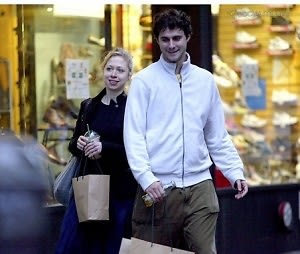 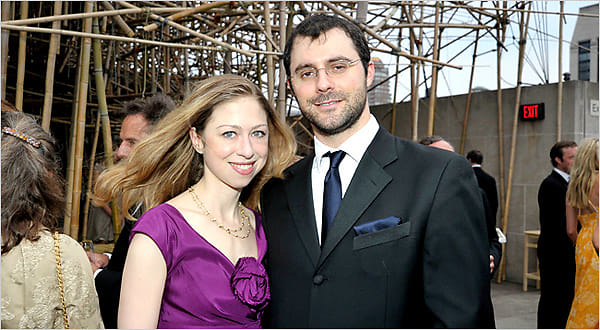