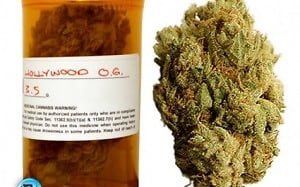 Potheads Chronic sufferers rejoice! Eleanor Holmes Norton, the guardian angel over our non-state selves, successfully got the Legalization of Marijuana for Medical Treatment Amendment Act of 2010 enacted into law Monday.  What does this mean for the District?  It means many things, among them:

AIDS, glaucoma, and cancer patients in D.C. will be able to lawfully smoke weed to cope with their pain.

Doctors might see an increase in people citing headaches, chronic pain, or loss of appetite as ailments that are so detrimental to patients' lives, said patients must receive some medicinal remedy (and they've heard something about marijuana helping with those afflictions?....)

People who currently illegally sell marijuana might see a slight decrease in sales since some of the people who are allowed to consume it by law probably prefer to acquire it legally if possible. 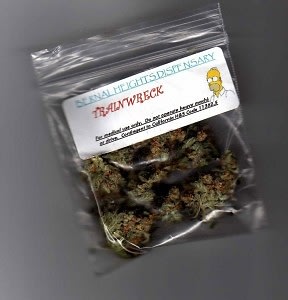 These all seem like good things (unless of course you're a drug dealer whose only source of income is from drugs.  But that's your own fault--don't put all your eggs in one basket!)

But, we suspect D.C. has ulterior motives in legalized medical marijuana other than being super progressive and wanting to do right by its ailing citizens.

According to NBC Washington,

It was reported in June that the medical marijuana bill could bring in approximately $400,000 for the District over the next five years, according to the city. D.C.’s sales tax of 6 percent is likely to be added to the sale of marijuana.

But the number NBC cites as the estimated volume of medical marijuana users by 2014 seems staggeringly low: 850!  Come on--give D.C. more credit.  We're sure way more than 850 people will wiggle their way into a medical marijuana prescription.

Doesn't anyone watch Weeds?  Everyone's a secret smoker just dying to get high. 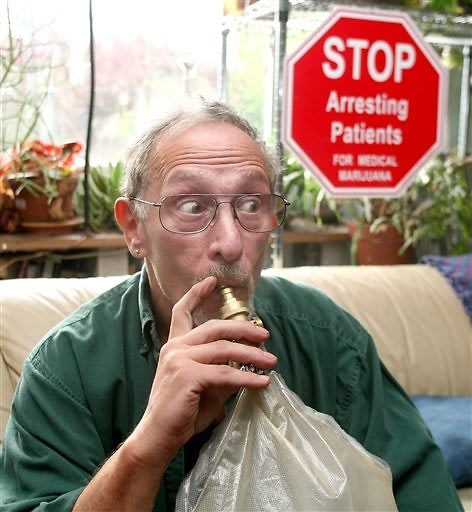