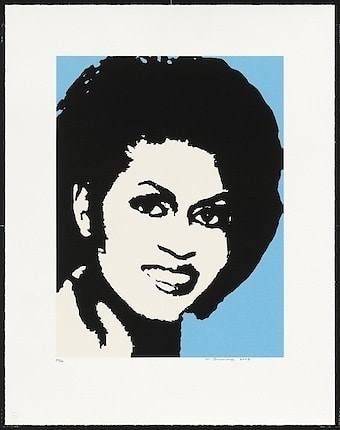 Last Friday, Michelle Obama was immortalized (at least until July 2011) at the unveiling of the Smithsonian's National Portrait Gallery in the "Americans Now" exhibit.

According to the National Portrait Gallery, the constitution of this exhibit is:

Congrats, Mrs. President.  We hope your inclusion in the exhibit is due to your progressive mindset and initiatives, and not just because you're the President's wifey. 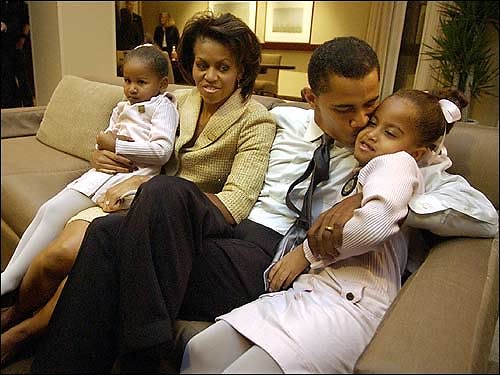 Our adorable First Family [photo via]