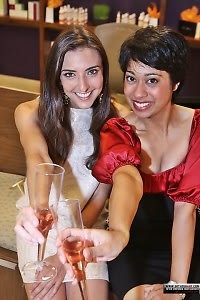 Last week Kate Michael of K Street Kate celebrated the fourth anniversary of her D.C. lifestyle website, K Street Kate.  Michael, a former Miss D.C. (2006), used her poise, social intuition, and taste to garner quite a following in D.C. social circles and in the blogosphere.

In addition to running K Street Kate, Michael also hosts the District Dish, a veritable audio visual version of K Street Kate on which she and her co-hosts Ebong Eka and Sonya Gavankar, interview a range of D.C. personalities at a similarly extensive slew of D.C. bars and restaurants.

The shindig was held at Luxxery, the latest edition to the cosmetic options in the District.  Dr. Ayman Hakki helms the express cosmetic spa that offers everything from breast implants to quick botox trips. 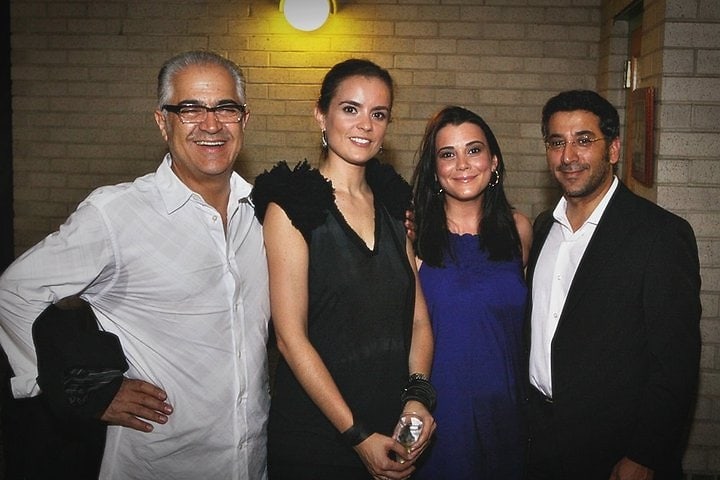 Dr. Hakki, far left, was one of the evening's hosts 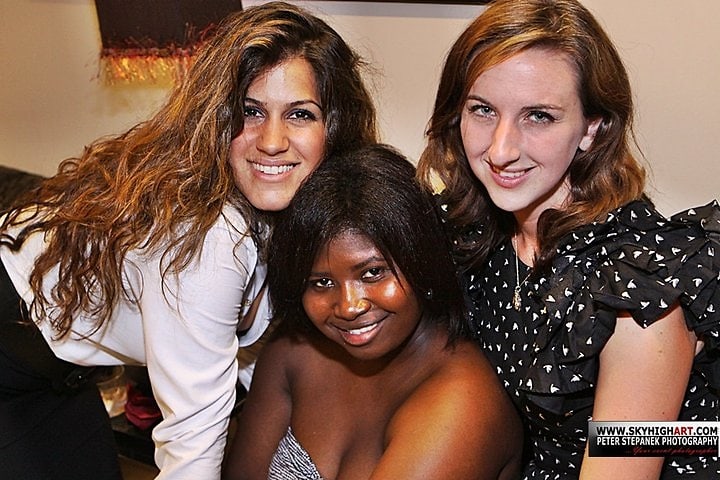 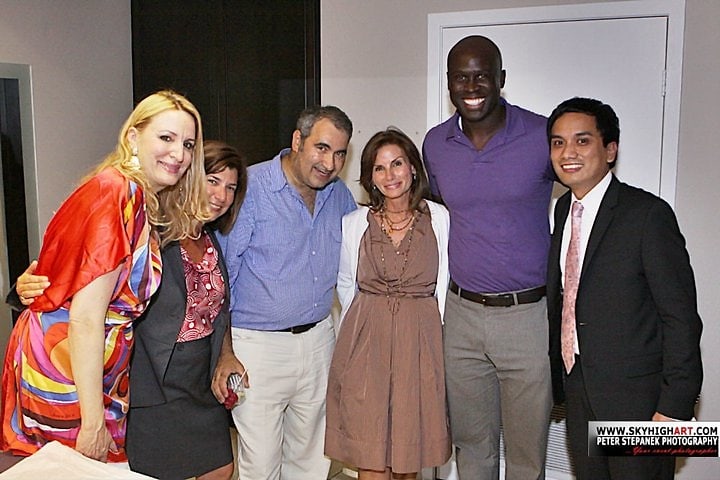 Recognize the couple in the middle?  In the taupe dress and purple shirt?  You should: Lynda Erkiletian and Ebong Eka are part of the Real Housewives of D.C. cast.

[photos via by Peter Stepanek]