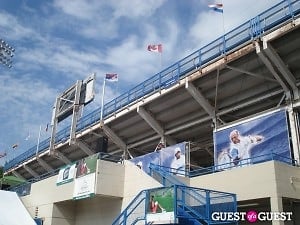 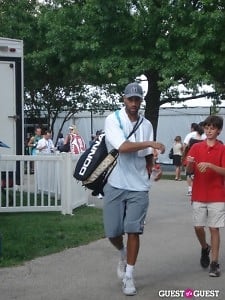 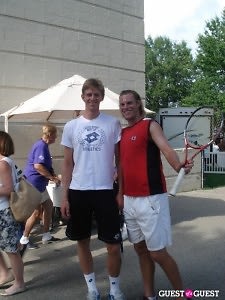 Like every year, star players and tennis lovers came to the William H.G. FitzGerald Tennis Center in Rock Creek Park to participate in the tournament. This year, as it falls as the the same time as the Olympics, not as many players are present. But, we still have key players such as James Blake, Sloane Stephens, Pablo Andujar, Melanie Oudin, and Michelle Larcher de Brito. 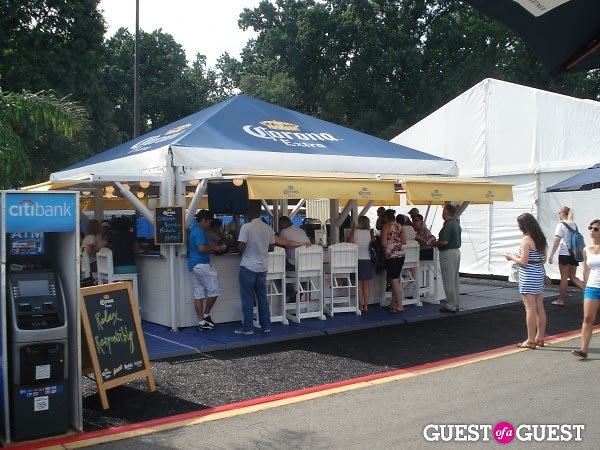 What made this first day special was that it was USTA ( United States Tennis Association) Member Appreciation Day: those with an USTA membership received a "buy one get on free deal."

Livingsocial also hosted a special event during the tournament: the Chef challenge featuring Bryan Voltaggio of Bravo's Top Chef fame and Victor Albisu, former BLT Steak executive chef. It was a culinary competition with various ingredients. Both chefs created creative dishes  and it was a tight race. But, only one chef could be the winner, and at the Citi Open, it was Victor Albisu.

Monday's matches were the first round and the tournament continues until Sunday, August 5th. 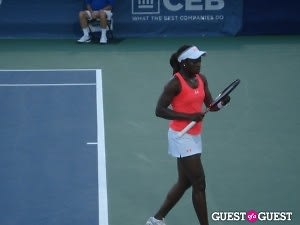 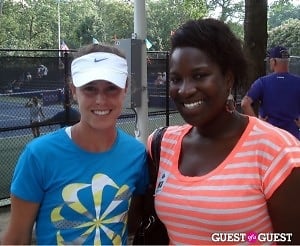 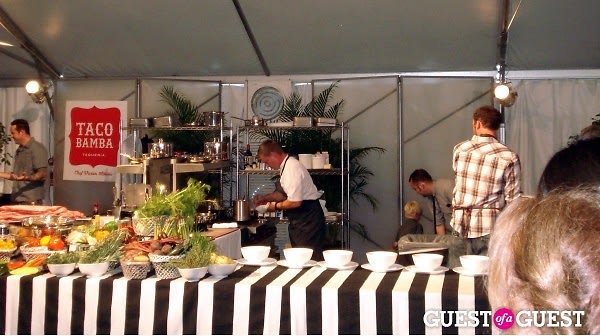 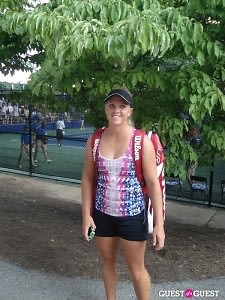 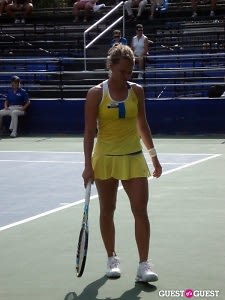 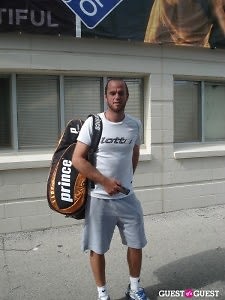 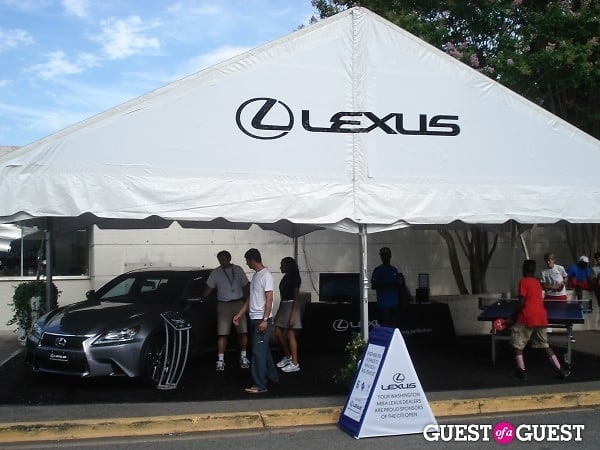 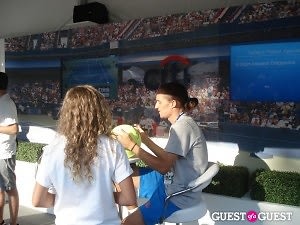 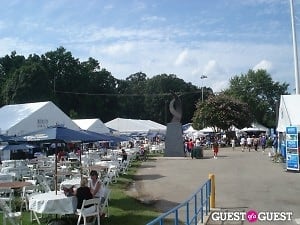 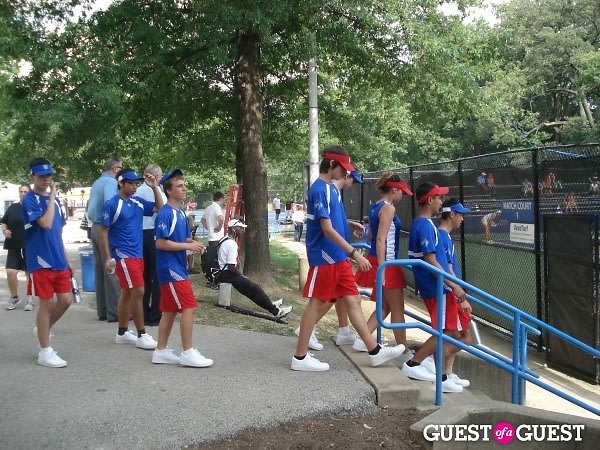