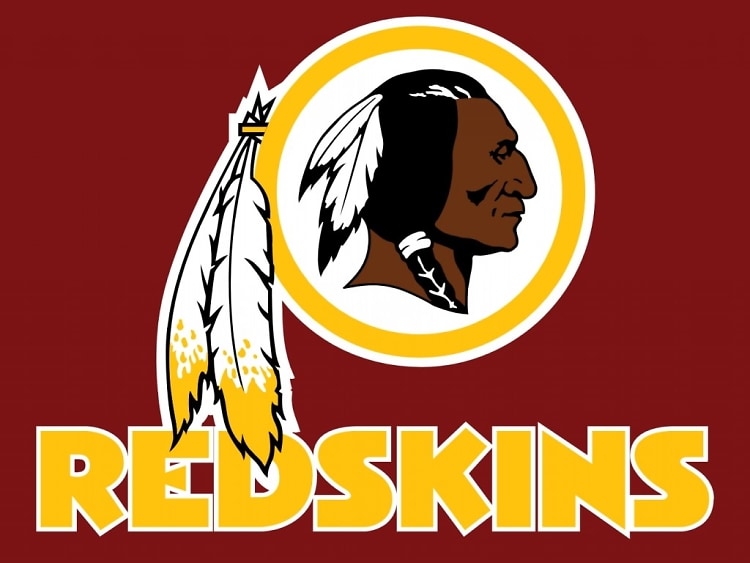 Our local team may be getting a new name, if some people have anything to do with it.

The fight for a name change has been going on for a while, but now it seems to be getting serious. Washington Redskins owner Dan Snyder has stood up for the name. Via CNN:

We are proud of our team and the passion of our loyal fans. Our fans sing 'Hail to the Redskins' in celebration at every Redskins game. They speak proudly of 'Redskins Nation' in honor of a sports team they love."

Despite his plea for the name to stay the same, the NFL met with representatives of the Oneida Nation to discuss the history of the name and tribe. The discussion has been heating up, including several publications refusing to use the term Redskins in reports on the team. Even President Obama thinks the name should be changed, and he has bigger fish to fry.

Thoughts, readers? Should the franchise change the name to something a bit more PC? Or should we let all be as is?