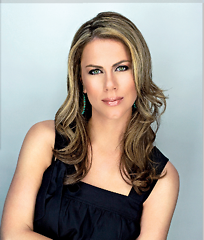 Capitol File is taking on its third editor-in-chief, Kate Bennett, in 15 months.  For you math challenged people, that's an average of one new EIC every five months.  What gives?

Among Bennett's credentials are stints as assistant producer for MSNBC's "Hardball with Chris Matthews," entertainment reporter for KLAS-TV Channel 8 and gossip columnist at the Las Vegas Sun.

Will Bennett's reign at Capitol File breathe some life and glamour into the glossy?  We need some Vegas flair, Bennett! 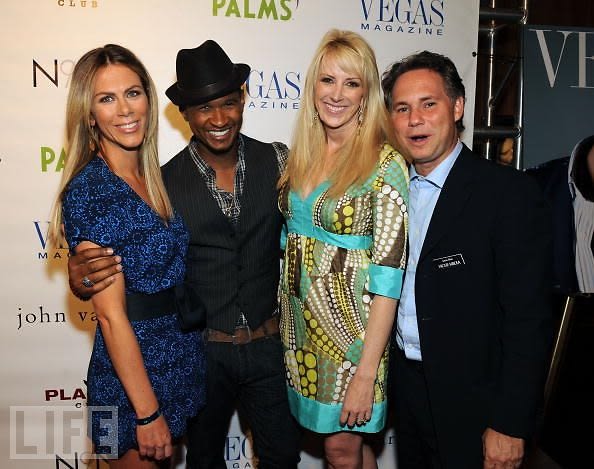 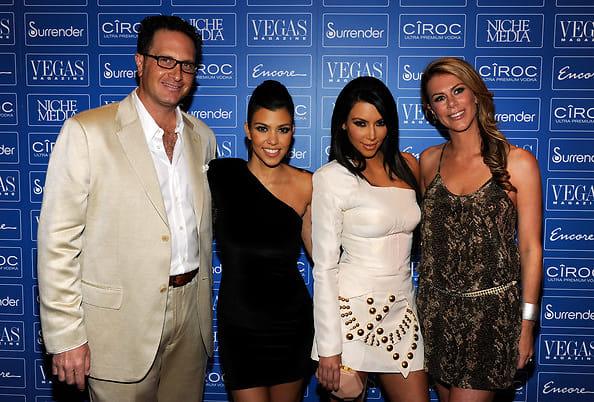