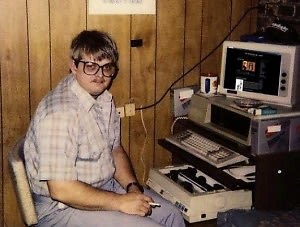 We’ve heard a lot lately about D.C’s burgeoning culture scene and how the arts and dining here are beginning to complete with the likes of New York, Chicago, and L.A. Now, we have learned that D.C is on the up and up with more than just drinking and entertaining. According to TechCrunch, the District is well on its way to forging a strong and distinct technological identity. Although California has always been the home base for innovation in technology, D.C is building its own niche by using the technology we already have in new and creative fashions. Rather than inventing the iPad, or the new Google, Washingtonians are capitalizing on the rapidly expanding social media sphere to make a name for themselves in the technology scene and spread their message. 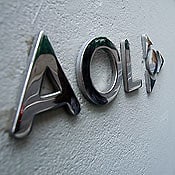 With AOL headquartered in Washington, the techie prospects have been growing for a while now, and TechCrunch believes that in 2011 D.C will be seen as a strong leader in technology.

So, what are The District’s preferred technological advances? Social media, of course! This city has already shown the world how an election can be won by Twitter, and now social media platforms are hugely on the rise. What makes D.C’s tweeters unique is that they largely use Twitter and similar tools to aid non –profits, or increase publicity—not to get rich, unlike those in Silicon Valley. Aww—aren’t we philanthropic? We’re glad D.C is finally starting to get the recognition it deserves. The city’s focus, now more than ever, is no longer on politics—it’s on modernization, creativity, culture, and change. Yes we can.