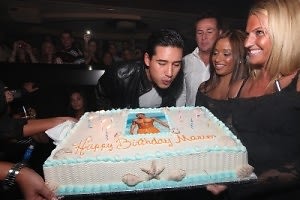 We all know Mario Lopez for his role as the curly-haired mullet wearing jock A.C. Slater on Saved by the Bell. The 90s television star has also been busy as host on MTV's America's Best Dance Crew, and publicly cheating on not one, but two girlfriends (apparently he didn't learn proper dating etiquette at Bayside High). All hobbies aside, the multi-tasker found time to celebrate his 36th birthday with friends and new girlfriend Courtney Mazza in Atlantic City. The Birthday festivities took place Saturday night over dinner at Izakaya followed by a night of dancing with DJ Samantha Ronson at Club Mur.Mur inside A.C.'s Borgata Casino. 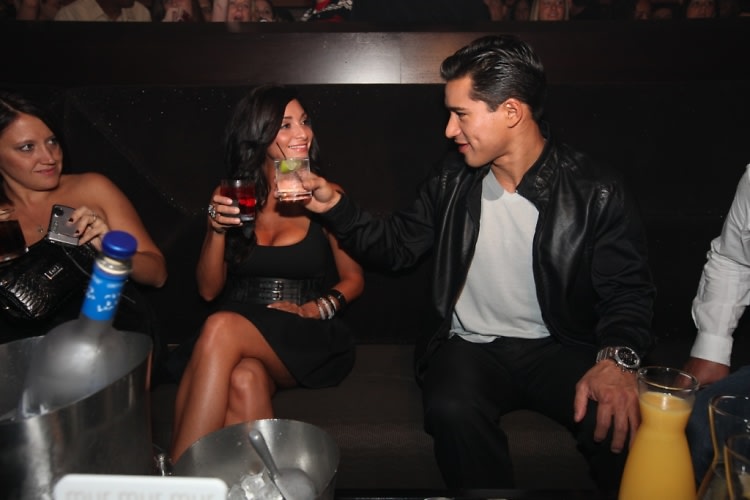 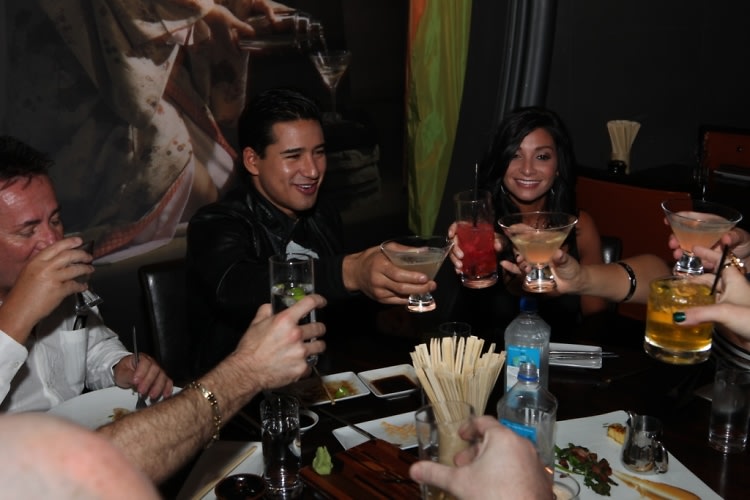 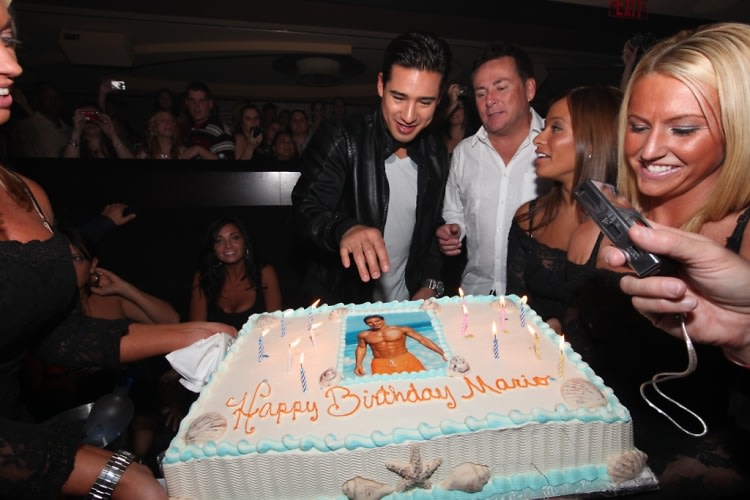