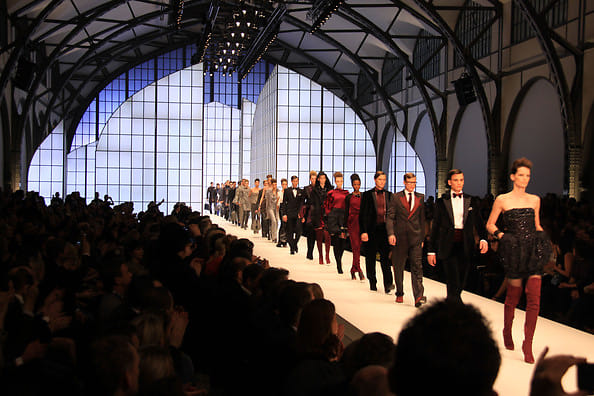 Berlin’s fashion industry has a long and difficult history. Once the center of German fashion from the turn of the century throughout the roaring twenties, and a strong in ready-to-wear contender prior to WWII, most businesses were either disowned by the Nazis or destroyed by war. With the Berlin Wall splitting the city for decades after that, fashion week temporarily moved to other German cities, but never really had a big impact on the fashion world. Yet since the 90's, this has been changing - Berlin is making its comeback.

Berlin Fashion week, organized by IMG and sponsored by Mercedes Benz, may not be as important as Paris, London or New York just yet, but the German capital is on its way there. Since the big trade fairs Bread&Butter and Premium have established their locations in Berlin, they attract buyers from all over the world, and the city has realized the potential the fashion industry holds, as new awards are being sponsored by the senate, German department stores and by the trade fairs themselves, encouraging and enabling new designers to pursue their creative dreams. 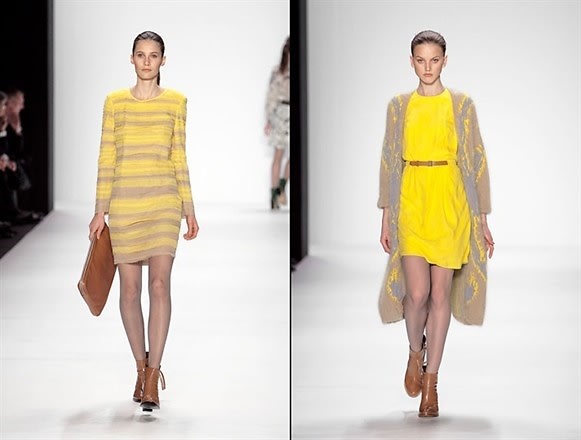 Household designer names in Germany are usually of those who have been around for a while, like Lala Berlin (a former MTV editor, who is well known for her knits and cashmeres), Micheal Michalsky (former Creative Director for Adidas), and of course Escada as well as Hugo Boss. The really creative and avant-garde fashion, however, comes from designers even most Germans have never heard of.

For example, Augustin Teboul was only founded in 2010, but the young label has already proven that they’re here to stay. Last year, they won the highest prized award for young fashion designers, called “Start Your Own Fashion Business” (SYFB), which could be called the German equivalent of the CFDA/Vogue Fashion Funds. Designing jaw-dropping black clothes, the two women who graduated from Esmod Paris created intricate details reminiscent of dream catchers for their collection titled Dreams are my reality. 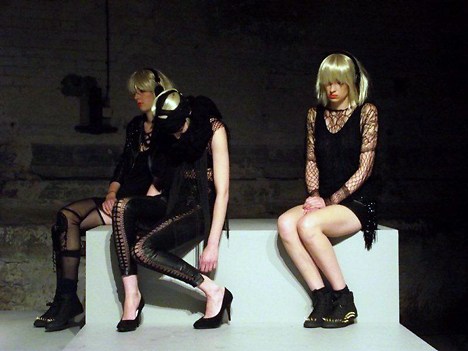 Alexandra Kiesel was last year’s winner of the “Designer for Tomorrow”(DFT) award by Peek & Cloppenburg. She will be showing her designs on Wednesday in the tent at Brandenburger Tor. She swooned Marc Jacobs, who was chief juror for the award, with her colorful Bauhaus-inspired color-blocking collection.

Patrick Mohr is Germany’s fashion enfant terrible. He made his debut in 2008, and has ever since shocked the audience for example by sending homeless people, female models with facial hair, and even bodybuilders on the catwalk. His show is highly anticipated and will take place on Friday. 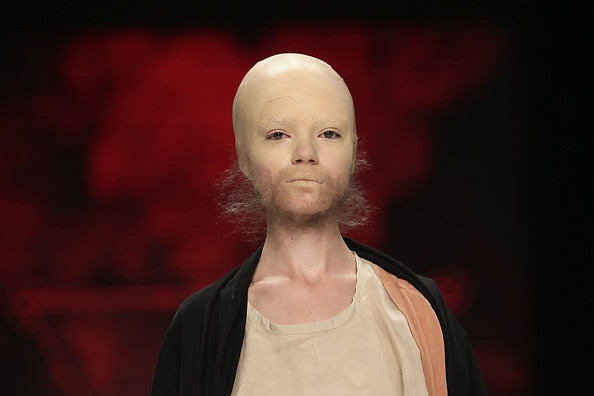 In Berlin, designers who can’t afford the prices of the official fashion week tent often organize their own shows or create pop-up stores all over the city. Parties connected to the fashion circut, after-show parties, and especially brand-sponsored ones, attract the fashion crowd and local nightlife people from the city.

Berlin, with all its nonchalant hipsters and an never tiring party crowd, will be sizzling for the next few days; all in the name of fashion.