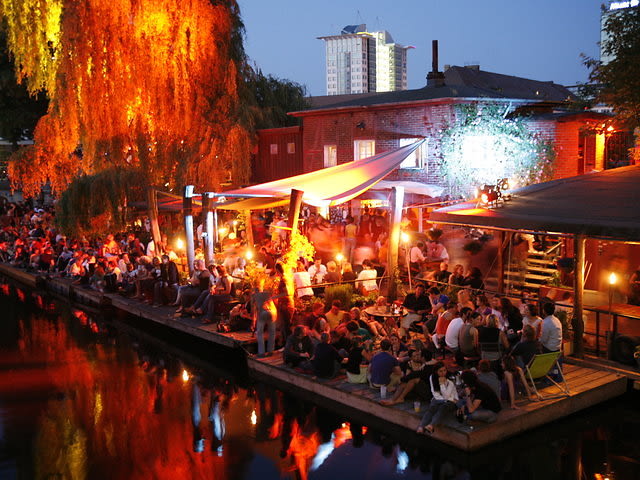 When there’s red carpets, sequins and million-dollar smiles in the air, you know it’s Berlinale season. Being the largest publicly attended film festival in the world, the 63rd Berlinale International Film Festival curtain was drawn last week and runs until February 17th. With approximately 400 films, 1000 screenings and almost half a million theatre visits, you’ll be flat-strapped getting your dose of glitz, glam and excitement over the 11 day festival. After the credits finish rolling, why not kick off your heels, leave the red-carpet ruckus and make the most of Berlin’s weird and wonderful nightlife? “When in Berlin” - right?