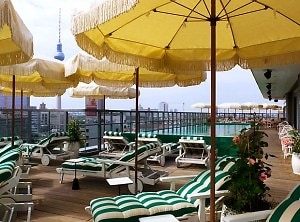 The first thing you'll notice about the latest addition to the mini-chain is its refusal to even try to fit in with its surroundings. Sure, the stately, eight-story building blends in with its neighbors in Mitte. But like the Soho House New York, which plopped an incongruous pool down in the middle of Meatpacking District asphalt, the Berlin clubhouse wouldn't be out of place in any major city in the world. Which means it doesn't especially fit in in any city in the world. (Except for those floral print chairs sitting poolside, which would be right at home in your nana's Boca Raton country club.) 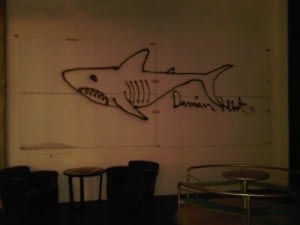 Speaking of fitting in, one problem SH Berlin won't have is a surfeit of dorky bankers in need of expulsion, since there are relatively few of them in town relative to previous SH targets like London and NYC. The question is who in this proudly scrappy and occasionally gritty (if, inevitably, gentrifying) city will dare sign up and pony up for a 900 euro annual membership. While the admittedly swell pool and lush screening room are tantalizing, they're nothing Berliners can't find in less precious environments. That rich artist Damien Hirst donated one of his trademark sharks to the joint only further muddles the line between materialism and creativity.

As for the first floor gym, Berlin has been spared the irritating fitness craze that has swept so many other cities and only made their inhabitants more miserable. For now, it's still a town where people scarf down bratwursts and doner kebabs sans apology or morning after guilt. Maybe if more New Yorkers danced like Berliners do all night (and day), we could finally give up the treadmill.

It could be that Soho House is trying to restore some of its artsy cred by opening in a shabbier city. Remember that it started out as a haven for media types who, despite being affluent, shuddered at the thought of wearing a suit to work. But then, SH Berlin could be one of the first big attempts to slap a tie on the German capital and comb its hair. 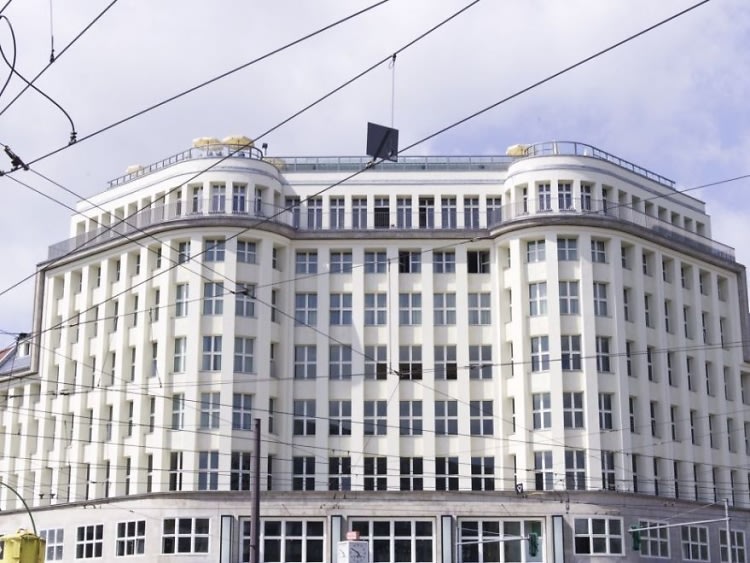 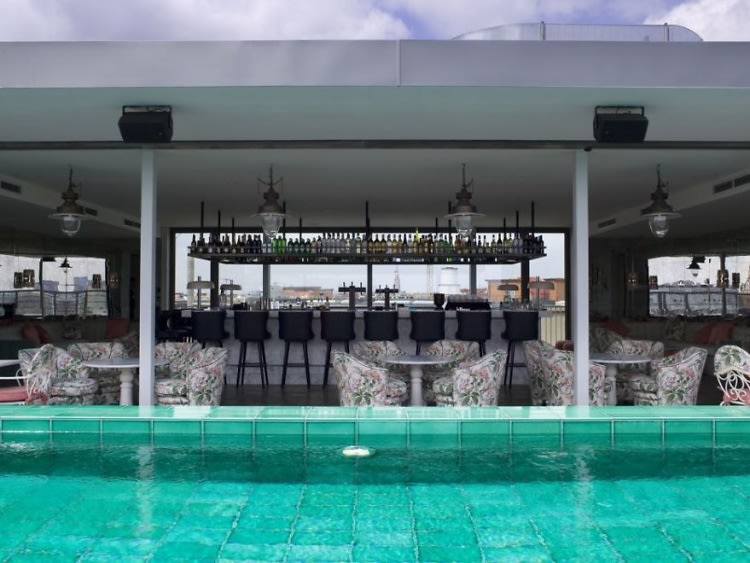 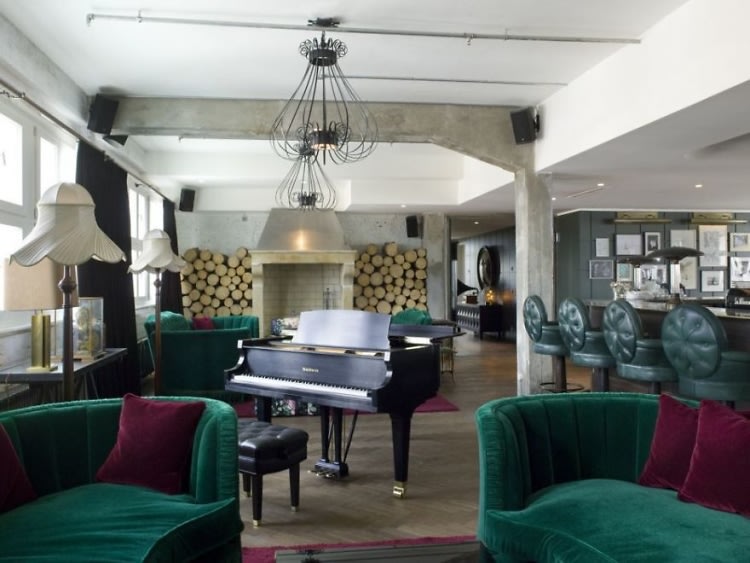 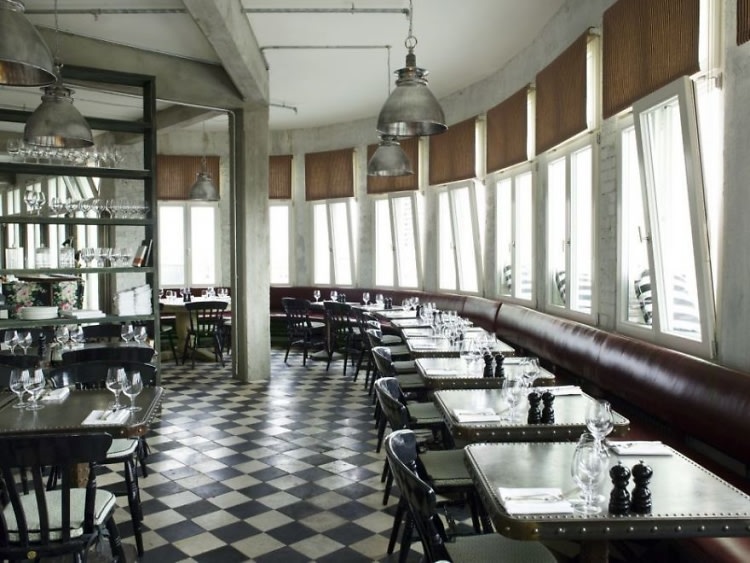 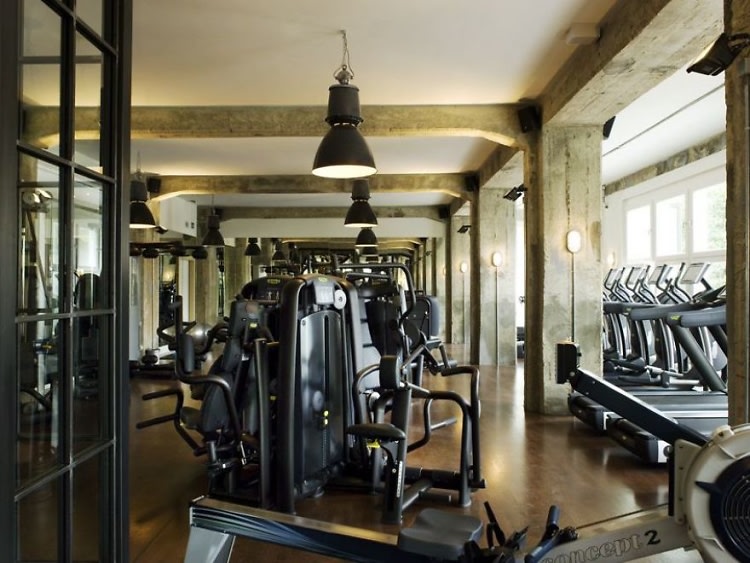 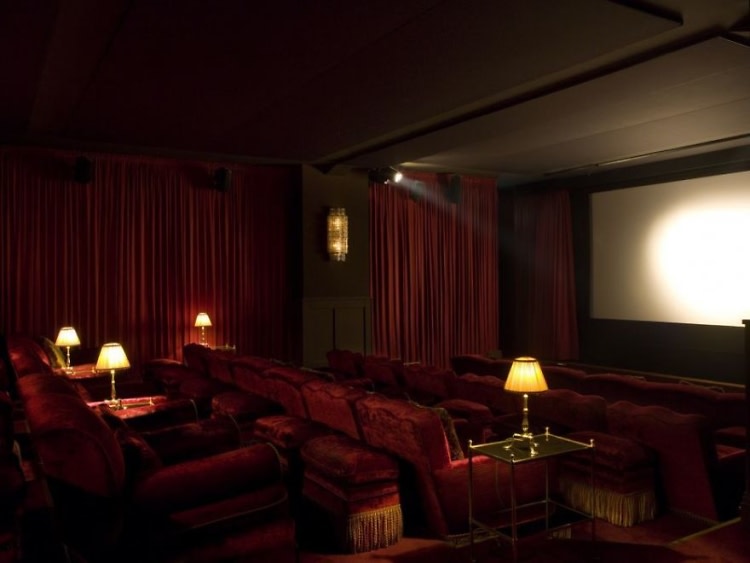