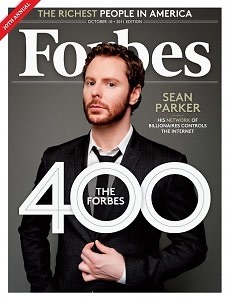 From the moment he landed in NYC in 2008, tech billionaire Sean Parker has indulged the big city scene, quite literally some would say, like a kid in a candy store. The rumored drug-fueled parties and late night stints at the city’s famed hot spots are evidence that Silicon Valley’s bad boy is in no hurry to depart from his hard-partying image.

He’s no stranger to six-figure bar tabs, and he rang in his 32nd birthday with a super hot (we meanfire extinguisher hot) champagne celebration at the off-Broadway performance “Sleep No More.” Luckily enough for him, there’s an equally party-loving hottie who finds this playboy irresistible.

With a net worth of $2.1 billion, Sean is one the richest celebrities in the world, holding the 200th spot on the Forbes 400 list of richest Americans. The self-made entrepreneur (he started Napster, Causes.com, Plaxo and invested in Facebook and Spotify) has become a “social among antisocials,” only rising to popularity after being portrayed in the 2010 blockbuster Social Network. He’s made quite a name for himself in both the tech world and on the party circuit, and now he’s taking the concrete jungle by storm. 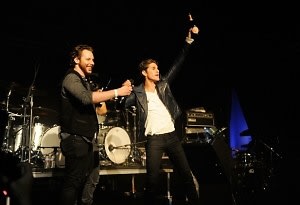 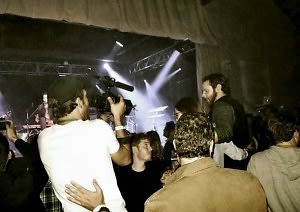