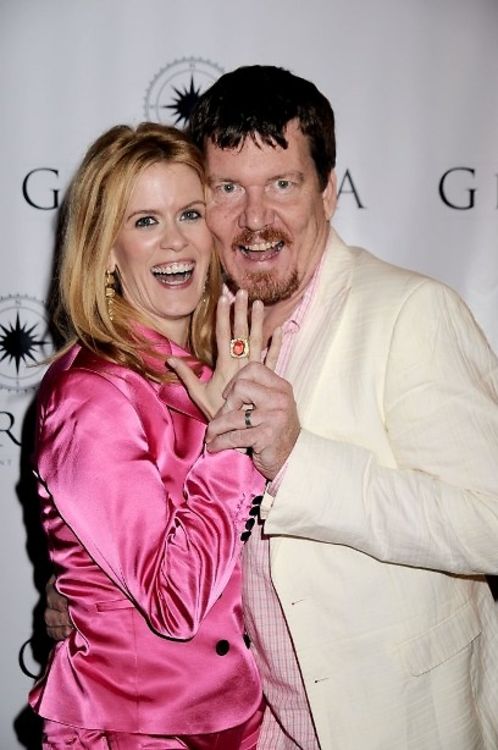 McCord was born in Washington, D.C. and raised throughout the U.S. before settling in New York City in 1993. She was a graphic designer for nine years but was laid off in March 2009. McCord's husband, Simon van Kempen, is the general manager of the Hotel Chandler in New York City. McCord and van Kempen have two sons, Johan and Francois, and reside in Cobble Hill, Brooklyn.

In addition to her reality television career and former job in graphic design, McCord and husband van Kempen co-authored a parenting book entitled "Little Kids, Big City," which hit stores in April of 2010. Alex also blogs at http://mccordvankempen.com/blog/ and is an actress, having appeared in 2008's "Manhattanites" and several other films.

Who's Been Going Out The Most This Fashion Week? | Thursday September 16, 2010

Listening Party For John Legend And The Roots | Tuesday August 31, 2010

Sip & Shop for a Cause benefitting Dress for Success | Wednesday June 17, 2009