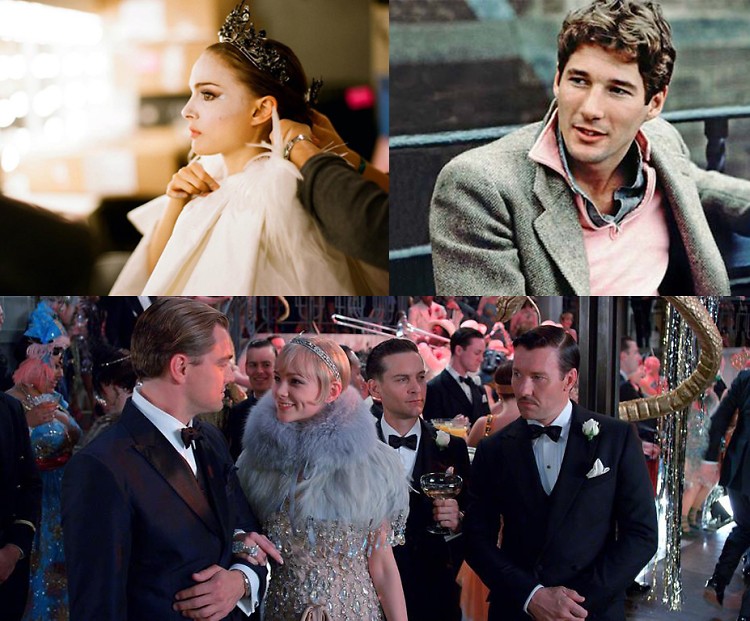 When you think about fashion, do The Muppets, or for that matter any Jim Henson invention come to mind? Probably not, but maybe that's all about to change. March 21st sees the anticipated arrival of Muppets Most Wanted (and yes, we're big fans over here). With it also comes the debut of Vivienne's Westwood's collaboration with—wait for it—Miss Piggy. That's right, the edgy fashion brand has partnered with the goofy-but-loveable film to design a few key outfits for Miss Piggy, including her wedding dress (we're told you'll have to see the film to find out if the dress actually ever makes it down the aisle). This isn't the first time a high profile fashion house has teamed up with Hollywood to design costumes for the big screen. We've rounded up a slew of other films fabulously costumed (at least in part) by major fashion houses. Click through to see them all![Photos via, via, via]