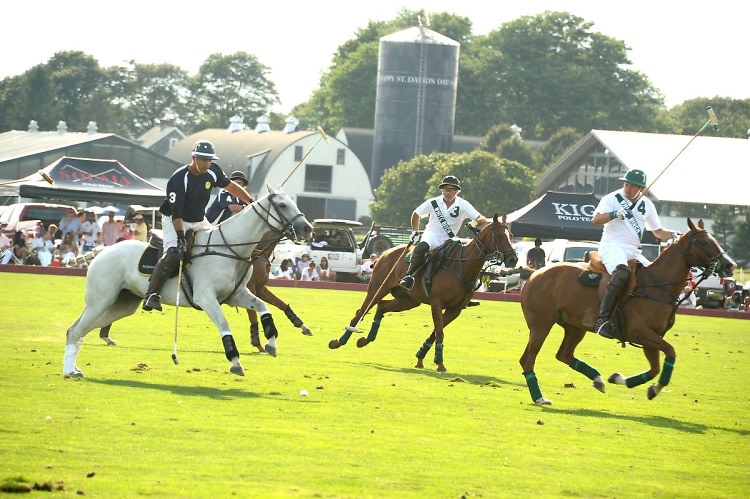 The 4th week of Bridgehampton Polo concluded this year’s Monty Waterbury Cup. Peter Brant’s White Birch team and Steve Lefcowitz’s Heathcote team met on the Circa Championship Field as both teams qualified into the tournament’s final round after having had three hard weeks of competing for the MWC trophy.

Heathcote started off strong, but soon into the third chucker, all eyes went onto White Birch as they began scoring left and right, up and down the field, barring Heathcote 16-8. Though Brant and his impressive looking team of young men (with sexy South American accents) were sweating it out on the field, they didn’t manage to focus all the attention on their athletic skills as the Blue Star Jets VIP tent hosted a special kids’ day. This special Saturday was very appealing to many young celebrities such as Augustin James, Khalila Martin, Lily and Peter Brant Jr., Hermes and Helena Giersch, Sadie Yanks, as they sipped on Vita CoCo Water, got temporary tattoos at the tattoo table and relaxing massages at the ZEN lounge 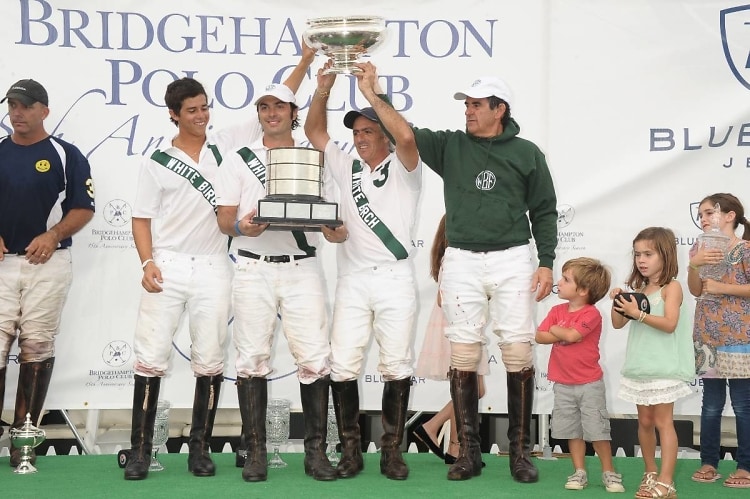 With the little ones off their hair during this social afternoon, guests such as Samantha and David Yanks,Kelly Rutherford, Hugh Callagha and Jill Martin, Cathy Jones and Shail Upadhya got to have their own fun sipping on the Mint Pony (BHP ’11 signature cocktail), shopping through Joey Wolffer’s The Styleliner, and watching White Birch dominate Heathcote (like everyone already was expecting).

Let’s just hope this trophy doesn't get to Brant’s players heads too quickly, as Bridgehampton Polo continues on with the Hampton Cup. 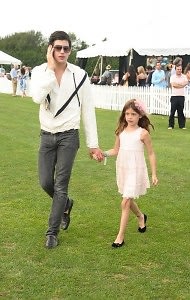 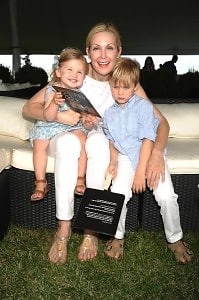 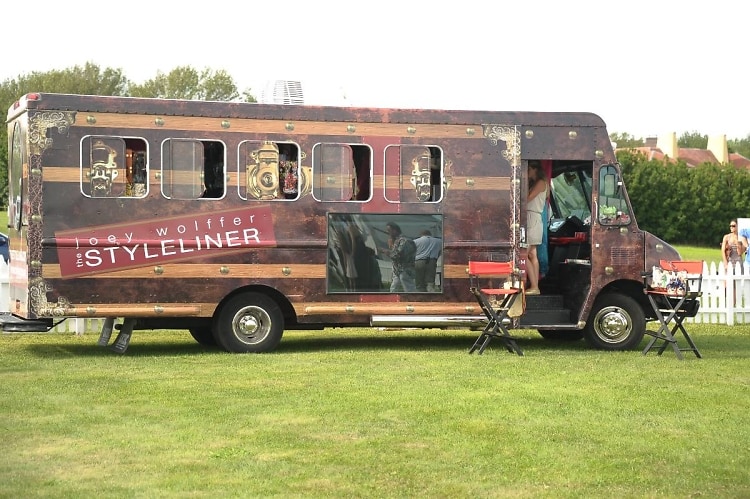 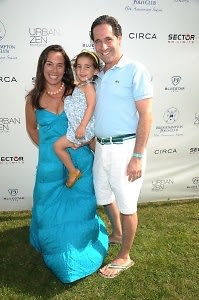 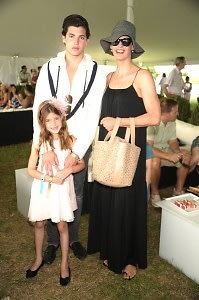 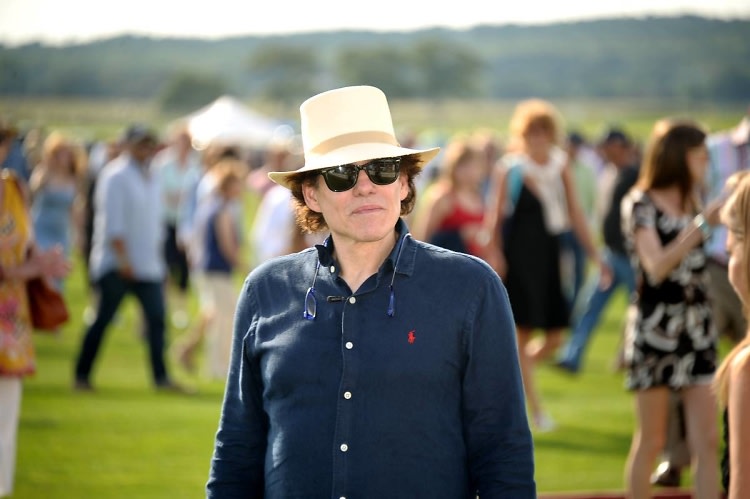 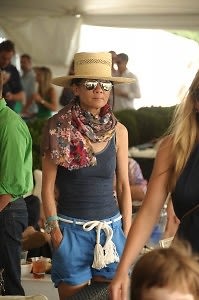 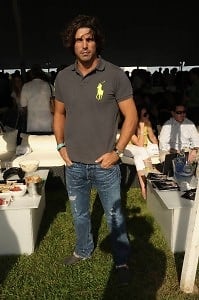 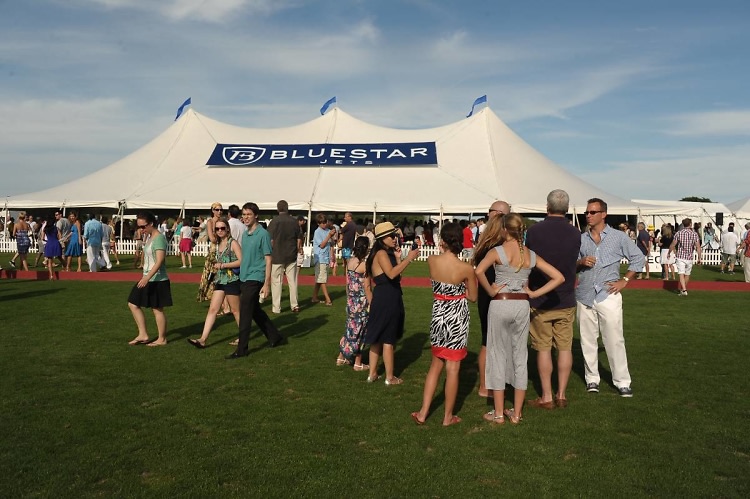 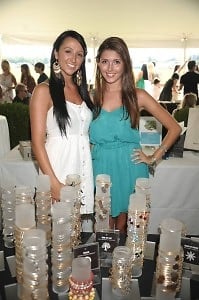 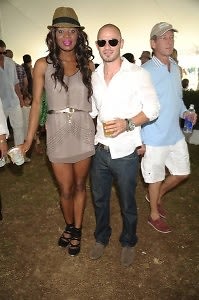 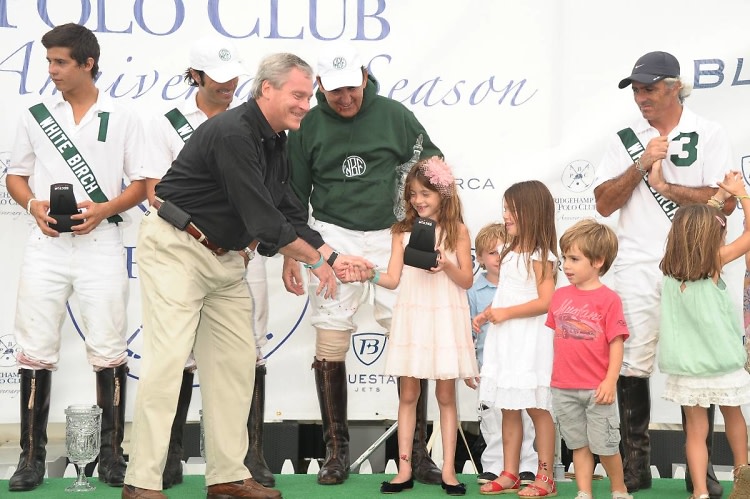