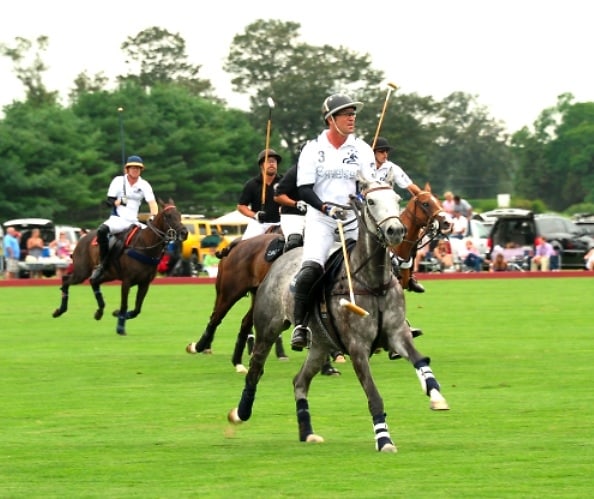 The halfway point for this summer’s Bridgehampton polo season was marked this past Saturday August 6th. Though this may already be the third week of the season, the action isn’t slowing down out on the Circa Field or in the Blue Star Jets VIP tent. Celebrities and socialites, such as Beth Ostrosky Stern, Star Jones, Jason Binn, Samantha Yanks, Veronica Webb, Debra Halpert, Kelly Klein, Shamin Abas, and Neil Hirsch, enjoyed the action as well as a exclusive wine tasting by The Wine Cellarage, including wines such as 2008 Domaine Joseph Drouhin Beaune Clos des Mouches Blanc and the 2008 Domain Joseph Drouhin Beaune Clos des Mouches Rouches. Some even were able to sneak some caviar! 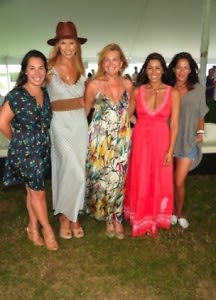 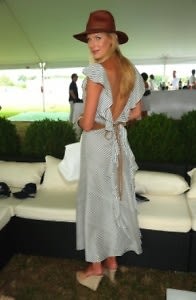 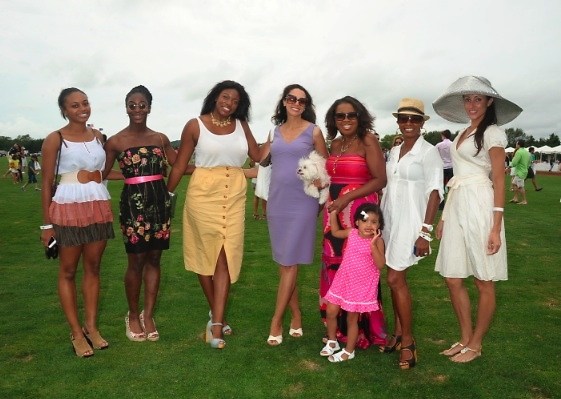 Chris Del Gatto’s team Circa faced Joe Di Menna’s Equulus team in a what one may call a ‘brutal’ game (two horse/rider combination flipped over and fell). Equuleus started of strong as ambitious Kris Kampsen took it in his hands to score the first couple points for his team, showing Circa that they were ready to play hard and were not about to let that one point head start stand in their way. But that wasn’t going to be the end of it, Magoo Laprida managed to score two points for Circa in the first minute of the second chucker and really helped his team gain confidence even as Kampsen continued to impress the crowed and scoring yet an other goal for Equuleus. 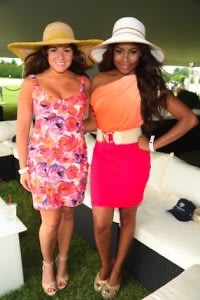 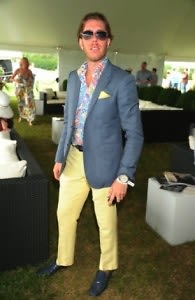 Right before the end of the first half, Martin Pepa stepped up Circa’s defense, rewarding them in the second half with the advantage to take three penalty shots, as they walked away with the game 10-7, Circa. Magoo Laprida was awarded the MVP award having scored seven times for Circa as guests watched from the VIP tent. 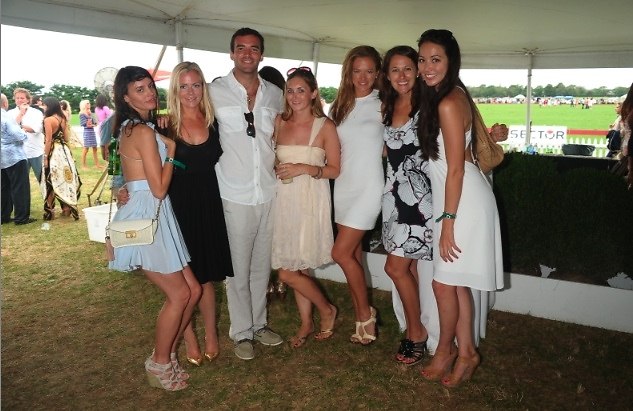 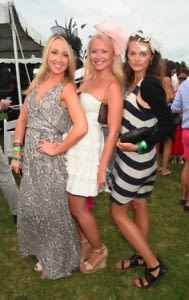 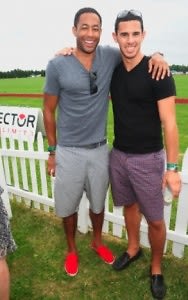 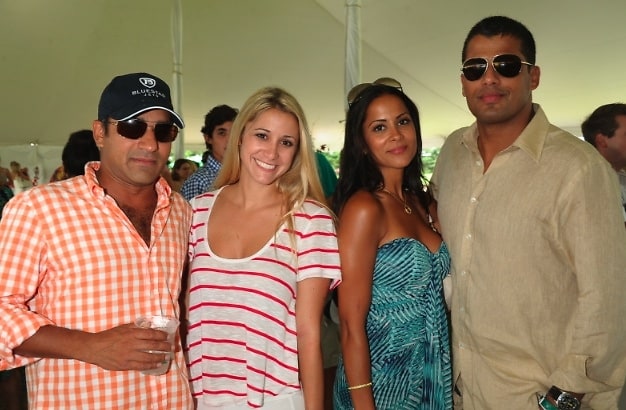