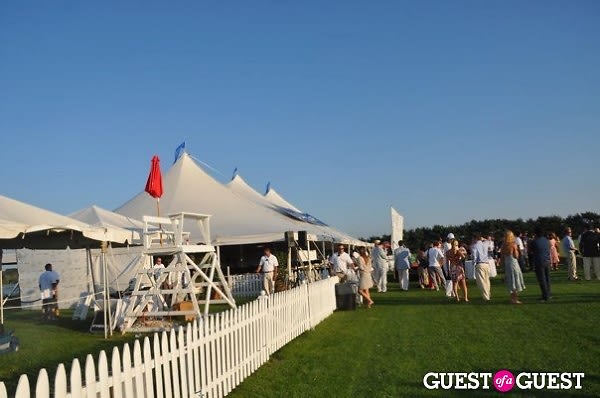 Go HERE for more photos by Jenna Mackin and tag yourself and your friends!

Weekend number five wrapped up at Bridgehampton Polo Club and it was not a disappointment. Although the weather had a forecast of cloudy, the sun held out and it was another beautiful Saturday afternoon. Guests hung out and soaked up the rays while faced paced match, where KIG squared off against Equuleus. Maybe it was the weather that drew in the crowd, or the chance of scoring a picture with model Nacho Figueras, but whatever it was there was no shortage of fans. 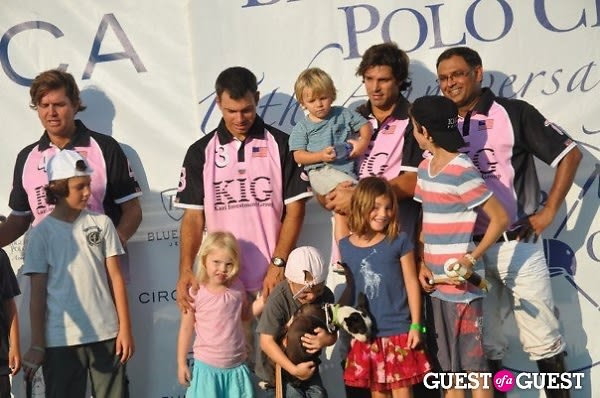 Bash Kazi’s KIG team, formally know as Yellow Cab, had the crowd on their side, being Figueras wears one of their pink (yes, pink) jerseys; however, all that cheering was not enough for them to walk away with the trophy. Veronica Webb had the honor of throwing the ball in onto the Circa Championship polo field, and the excitement did not dissipate for the rest of the afternoon.

The spectators over in the Blue Star VIP tent were biting their perfectly manicured nails until the bitter end, as it seemed as though the two teams were well matched. Neither team had a definitive lead at any point of the match as it looked like the “W” (polo code for the win) could go either way. If the exhilaration of the game was not enough, the Blue Star VIP tent also hosted magician Kevin Nicholas to distract the guests even if for just a moment from all the tension happening on the field.

But not even magic was enough for KIG as they fell short in the last few minutes to the Joe Di Menna’s Equuleus and the efforts of Kris Kampsen who was later crowned MVP on the trophy stand with a 7-5 lead over KIG. 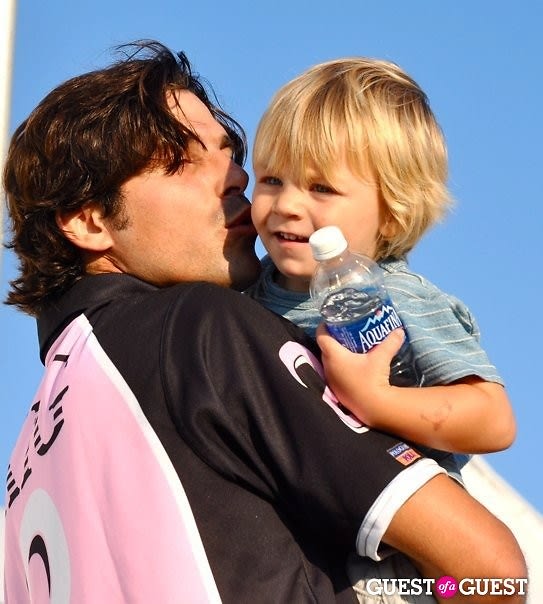 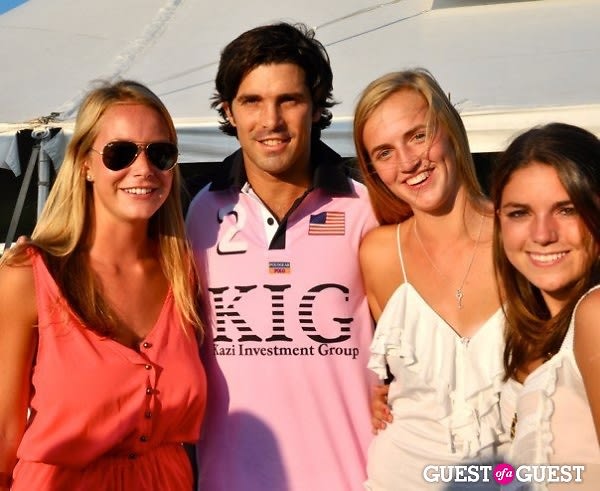 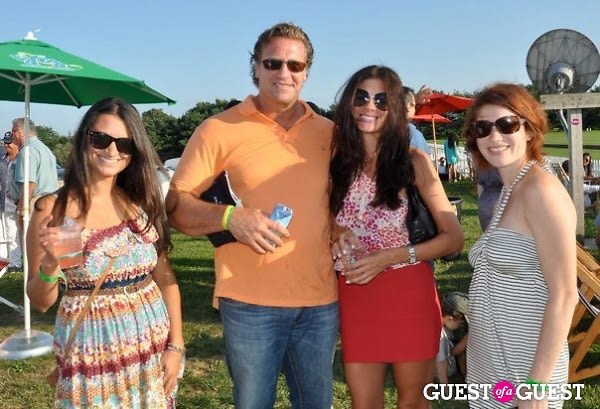 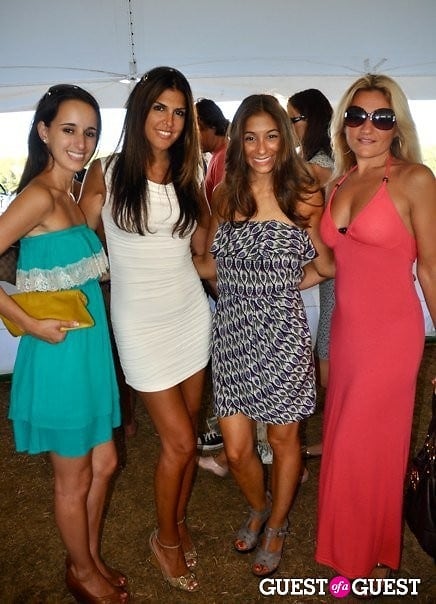 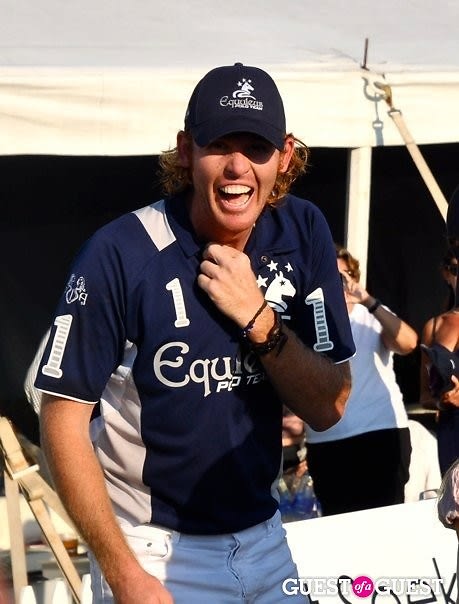 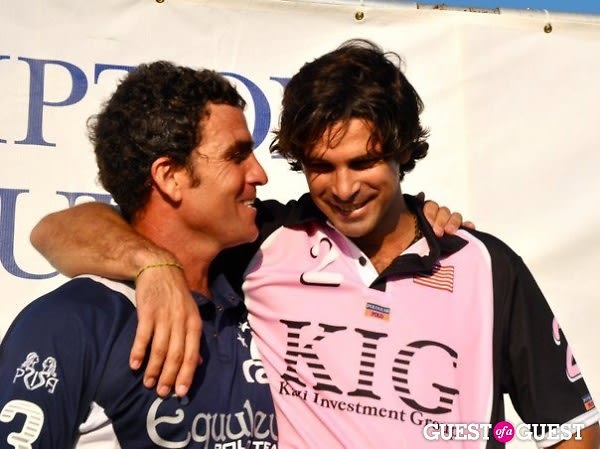 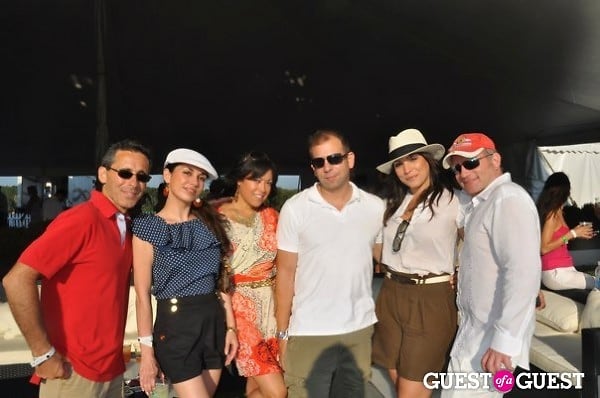 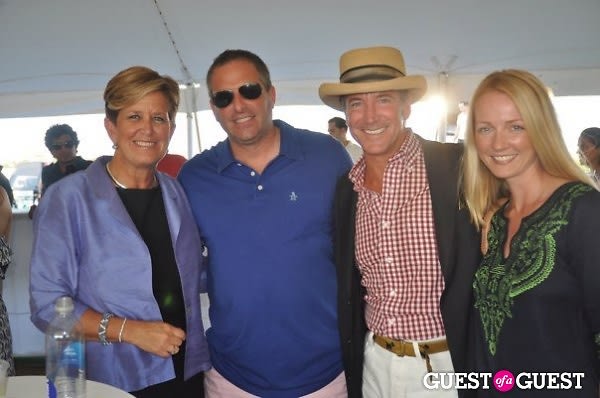